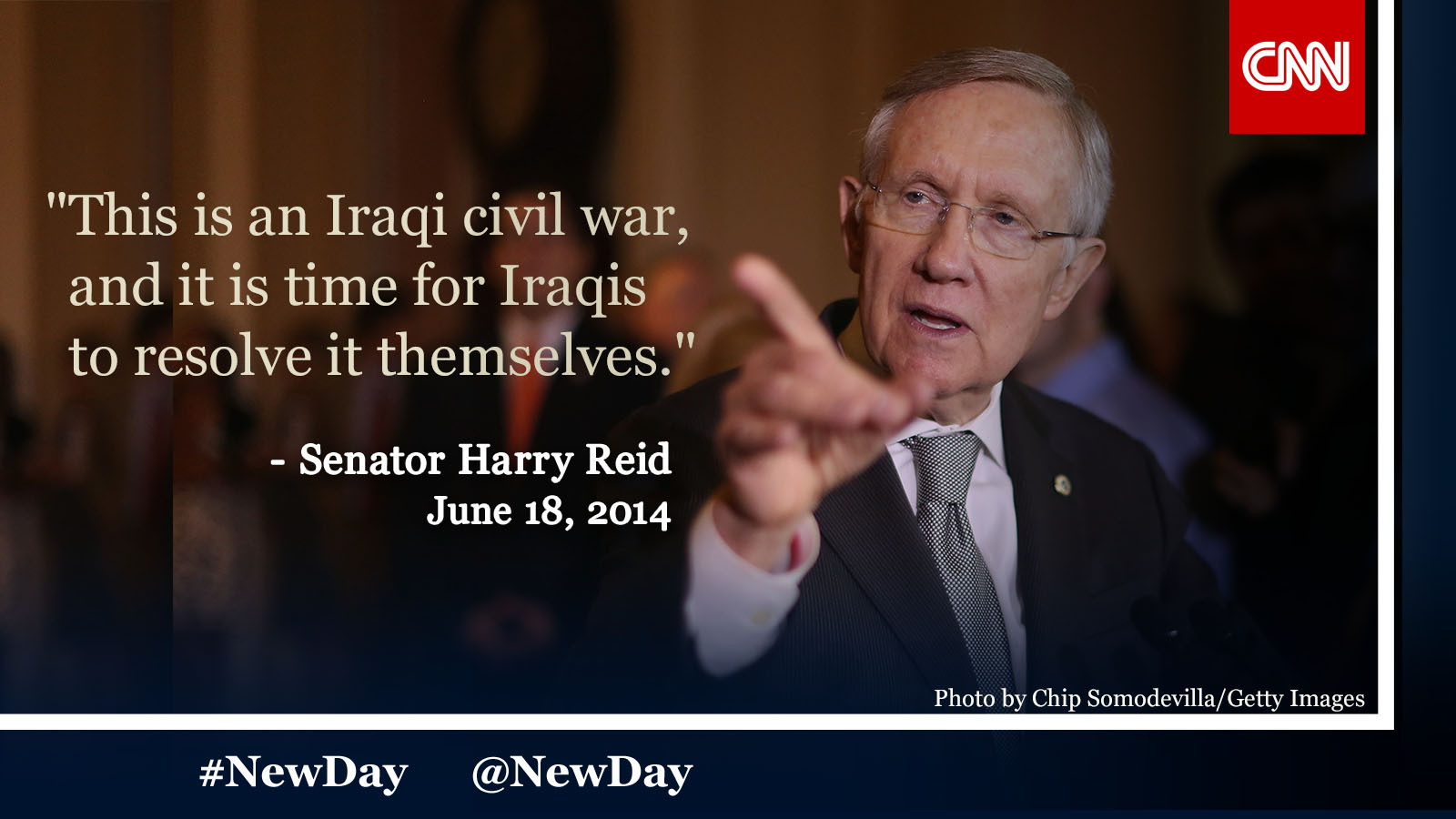 Democrats Yet to Decide on Benghazi Panel

ouse Democrats remained undecided Friday on whether they would join a select committee created by majority Republicans to investigate the Benghazi terror attack.

Rep. Steny Hoyer of Maryland, the No. 2 Democrat in the House, said his side was waiting for a response from Republicans on what he called "due process," which translates to Democrats getting some say in committee proceedings regarding subpoenas and questioning of witnesses.

He indicated a final decision was unlikely on Friday, though the House Democratic caucus met to discuss the issue.

Options under consideration include participating as a minority bloc, which Republicans have proposed; having a lone member take part to register disapproval but maintain a presence, or rejecting the entire process as a partisan witch hunt.

"We are trying to find a way to make this work but the Republicans have shown no inclination to make it work," Rep. Steve Israel of New York told reporters outside the meeting. "If this is going to be a true bipartisan inquiry we will participate. If it is engineered to be a Republican campaign strategy, it is much harder for us to participate."

Republicans have complained since that the Obama administration failed to properly secure the compound, neglected to send military assets to try to save the besieged Americans and then tried to cover up exactly what happened.

The administration and Democrats counter that multiple investigations have found security deficiencies, but not the kind of wrongdoing alleged by Republicans.

For Republicans, the issue presents an opportunity to attack then-Secretary of State Hillary Clinton, the overwhelming favorite for the Democratic presidential nomination in 2016 if she decides to run.

Clinton is polling well so far against all likely GOP challengers, and the emotional Benghazi issue offers Republicans a chance to exploit one of her few potential vulnerabilities.

A nearly party line vote of 232-186 on Thursday established the panel despite investigations by multiple House committees that have reviewed documents, interviewed witnesses and held numerous hearings.

GOP plans call for seven Republicans and five Democrats on the committee, which would have subpoena powers. Boehner already appointed South Carolina Rep. Trey Gowdy, a former prosecutor, to lead the effort.

Seven Democrats backed the formation of the committee. Most face tough reelection bids in "red" districts.

Democrats argued that creation of a special panel was a political ploy to keep the controversy in play during a midterm election year.

"If there is not equal representation of Democrats and Republicans, and that this is not a fair process, then not participating in a sham select committee after 13 investigations, 50 briefings, 25,000 pages of documents, for what is essentially a political ploy is something that should be considered," Rep. Debbie Wasserman Schultz, the Democratic National Committee chairman, told CNN on Friday.

Republicans call it a government cover-up similar to what forced Richard Nixon to resign. Democrats call it a right-wing conspiracy theory.

The fallout from the September 11, 2012, terrorist attack in Benghazi, Libya, that killed four Americans continues more than 19 months later, with further details this week that raised questions about how the Obama administration responded to the violence less than two months before the President's re-election.

Few issues reveal the hyper-partisan politics of Washington more than the ongoing debate over an issue now known simply as Benghazi.

On Friday, House Oversight Committee Chairman Darrell Issa announced that he has subpoenaed Secretary of State John Kerry to testify at a May 21 hearing on the issue.

A day earlier, House Speaker John Boehner accused the administration of defying a previous subpoena by failing to turn over newly disclosed documents, while Issa, a California Republican, said the transgression was "in violation of any reasonable transparency or historic precedent at least since Richard Milhous Nixon."

At the White House, spokesman Jay Carney shot back that Republicans continued trying to reap political benefit with what he called conspiracy theories about a Benghazi cover-up.

"What we have seen since hours after the attack, beginning with a statement by the Republican nominee for president, is an attempt by Republicans to politicize a tragedy, and that continues today," Carney told reporters, later adding that "what hasn't changed has been the effort by Republicans to ... claim a conspiracy when they haven't been able to find one."

See your top political headlines in 90 seconds from "Inside Politics" with John King above.