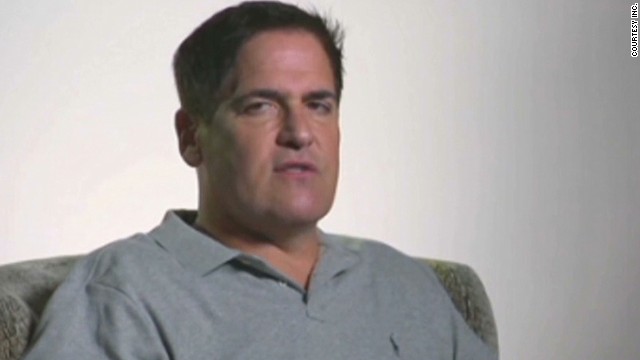 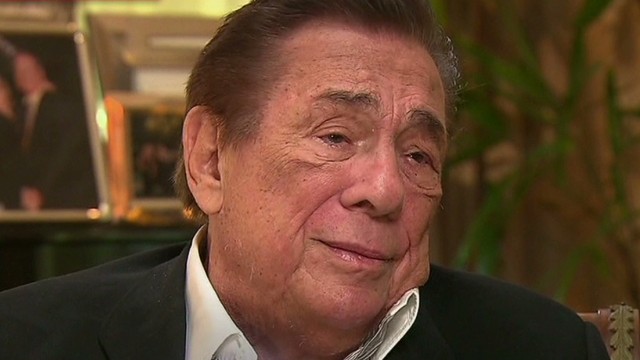 The 30-page NBA document detailing the charges against Donald Sterling accuses the longtime owner of the Los Angeles Clippers of trying to persuade V. Stiviano to tell a league investigator she altered a recording and it wasn't Sterling making racist remarks on the audio, the Los Angeles Times reported Tuesday.

On Monday, the NBA released a summary of the charges that could lead to NBA owners voting to strip Sterling and his wife, Shelly, of the franchise they have co-owned for 33 years.

The Times reported that the NBA document it obtained alleges Donald Sterling and Stiviano met on May 2, about a week after the recording containing racist remarks was released by TMZ and just before Stiviano was interviewed by Barbara Walters on ABC.

"Sterling asked Stiviano to tell the NBA that she lied in her previous meeting with the league," the Times reported.

The newspaper also reported the NBA is prepared to argue at a June 3 meeting of the NBA Board of Governors that evidence shows that Sterling and his wife are not estranged and that she helped prepare the team's press release after the recordings were aired. Team President Andy Roeser also was in on the drafting of the statement that questioned the validity of the recording and suggested it was released by someone seeking revenge against Donald Sterling, according to the newspaper's account of the NBA document.

The Times report also said the NBA suggested Roeser heard the recording on April 9, weeks before it went online, after a Clippers employee sent Roeser a copy.The document says Roeser told the employee to delete the audio file and text messages about it from a cell phone. Roeser is now on indefinite leave from the team.

When asked by a CNN producer at a Tuesday news conference what evidence had been destroyed, NBA Commissioner Adam Silver said he wouldn't comment on the specifics of the investigation. 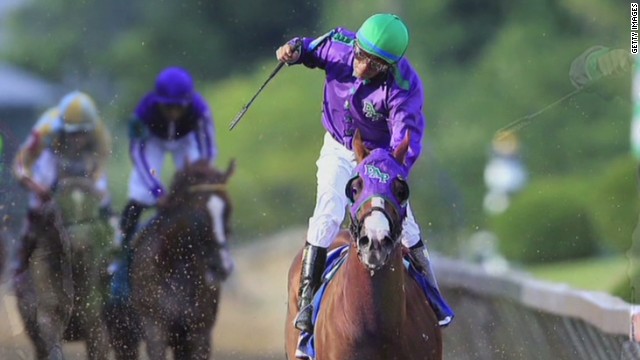 California Chrome's Team Might Have to Choose Between Belmont, Nasal Strips

Update: Racehorse California Chrome is allowed to use a nasal strip at the Belmont Stakes, racing officials say.

California Chrome has worn nasal strips during victories in the first two events of thoroughbred racing's Triple Crown, but he might have to compete at the Belmont Stakes without one, if he competes at all.

Trainer Art Sherman said California Chrome, who won the Kentucky Derby and Preakness Stakes, might be held from the race if the 3-year-old horse is not allowed to wear the strips across his nose that help improve breathing.

When asked about a reported New York rule against it, Sherman said, "The horse has been on a six-race winning streak with nasal strips. I don't know why they would ban you from wearing one, but we'll have to cross that bridge when we get there, I guess."

The New York State Gaming Commission, which regulates horse racing in the state, said the decision would be up to officials at the state's racing association.

"Neither the New York State Gaming Commission nor the stewards at the New York Racing Association have received a request to use nasal strips in the June 7 Belmont Stakes," the commission said in a written statement. "If a request to use nasal strips is made, the decision on whether to permit them or not will be fully evaluated and determined by the stewards."

In 2012, I'll Have Another also won the first two legs of the Triple Crown but his owners were told the nasal strips were prohibited in New York, several media outlets reported. The horse was unable to run because of a leg injury that ended the colt's career.

Sherman said the decision would be up to co-owner Perry Martin.

"He might not run if they say you can't run with a nasal strip. He's very funny about things like that," Sherman said.

Magic Johnson has some advice for Los Angeles Clippers owner Donald Sterling: Sell the team, take the money and enjoy the rest of your life.

A day after Sterling appeared on CNN slamming the NBA legend's character, his battle with HIV and his community outreach efforts, Johnson said Tuesday that he feels sorry for the 80-year-old billionaire.

"It's sad. It really is. I'm going to pray for this ... man," Johnson told CNN's Anderson Cooper in an exclusive interview.

Sterling's explosive CNN interview that aired Monday night was the first time he had spoken publicly since audio recordings surfaced last month of him making racist remarks. Reaction to the taped remarks came fast and furious, and the NBA responded with a lifetime ban for Sterling.

Johnson became an involuntary figure in the controversy after Sterling named him in the leaked recording.

"Admire him, bring him here, feed him, f**k him, but don't put (Magic) on an Instagram for the world to have to see so they have to call me," Sterling is heard telling friend V. Stiviano.

Johnson told Cooper he is still waiting for an apology from Sterling for getting roped into Sterling's fight with Stiviano, and Johnson called the Monday interview - in which Sterling directed another tirade at the NBA legend - "disturbing."

"What's really sad is, it's not about me," Johnson said. "This is about the woman you love outing you and taping you and putting your conversation out here for everybody to know. ... This is between you two, but then he wants to include me."

Johnson said he had only met with Sterling three or four times, and most of those discussions had focused on basketball. Johnson couldn't say if the Clippers owner has slipped mentally.

Sterling "seems like he's all there," Johnson said. "But the problem is, he's living in the stone ages."

Watch "New Day" at 6am ET for highlights from the interview.