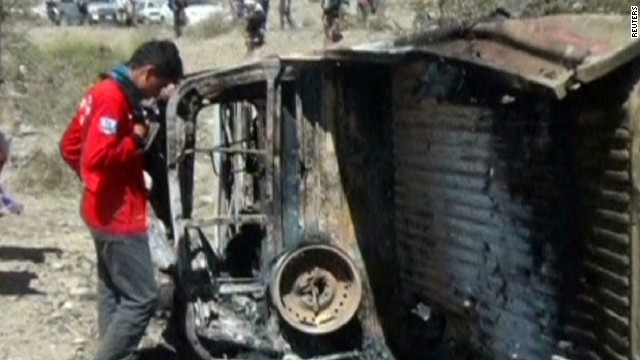 At least 65 suspected terrorists killed. Assaults from both the ground and the sky. And elite, clandestine U.S. forces joining Yemeni commandos in targeting al Qaeda in the Arabian Peninsula - considered al Qaeda's most dangerous affiliate.

But what would make the raid in southern Yemen most significant is if it yielded a target the Americans and the Yemenis have been looking for: Ibrahim al-Asiri, the group's chief bomb maker.

Al-Asiri is among those suspected to have been killed in the Sunday firefight, a high-level Yemeni government official told CNN. But DNA test results are not due for several days.

See the latest on "New Day" at 6am ET and get MORE on CNN.com.