In the not-too-distant future, Amazon deliveries could come by air directly to your doorstep.

The "octocopters" aren't ready to take flight yet. Amazon CEO Jeff Bezos said in an interview on 60 Minutes that the drones would be ready to take flight in four to five years. But an Amazon spokesperson pointed to an updated post on the company's website promising aerial deliveries as soon as federal rules change.

"In 30 minutes or less, you would buy something on Amazon, it would get in that little yellow box, it would go in that little drone and it would come to your doorstep if you live within 10 miles of one of their warehouses or fulfillment centers," reports CNN's Chief Business Correspondent Christine Romans.

Those FAA rules could come as soon as 2015. The type of flights Bezos proposed are currently not allowed. Unlike some other drones currently used, these would be autonomous - they would fly without a pilot. 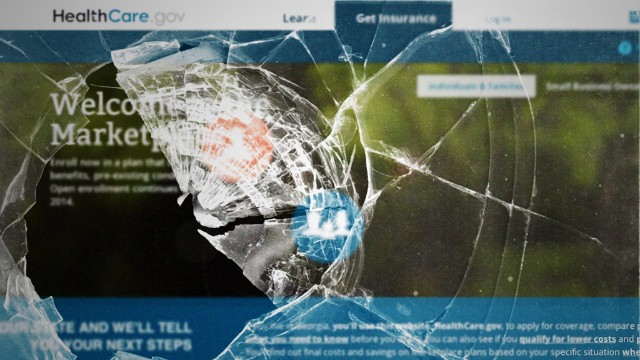