Crazy cold weather is about to take over, the last Americans detained in North Korea come home, and something wild just flew over Texas.

"Bomb cyclone" strikes: That's not a term we made up. That's what legit meteorologists say is behind the brutal forecast that could leave Minneapolis under a foot of snow and parts of Montana below zero degrees this week. But even if you don't live up there, chances are you'll still need to really bundle up. This cold snap will probably affect 200 million people.

END_OF_DOCUMENT_TOKEN_TO_BE_REPLACED 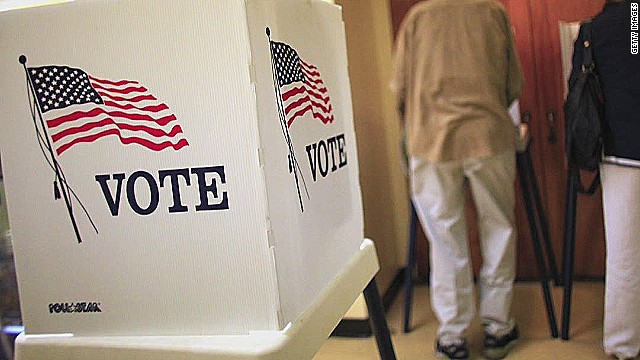 END_OF_DOCUMENT_TOKEN_TO_BE_REPLACED

Brittany Maynard, second from right, visits the Grand Canyon with her family in October. The visit was the last item on her bucket list. She ended her life under Oregon's "Death with Dignity Act."
November 3rd, 2014
01:25 AM ET
Comments (3 comments)

Republicans could be on the verge of taking over the Senate, a right-to-die advocate ends her journey, and a daredevil walks between two Chicago skyscrapers - on a tightrope and blindfolded.

Last-minute sprint: It's that time, when hundreds of politicians make a mad dash to earn your vote. At stake: All 435 seats in the House and party control in the Senate. And at this point, Republicans look like they could gain control of the Senate. But what if the Senate splits? For Vice President Joe Biden, that would be a BFD.

END_OF_DOCUMENT_TOKEN_TO_BE_REPLACED 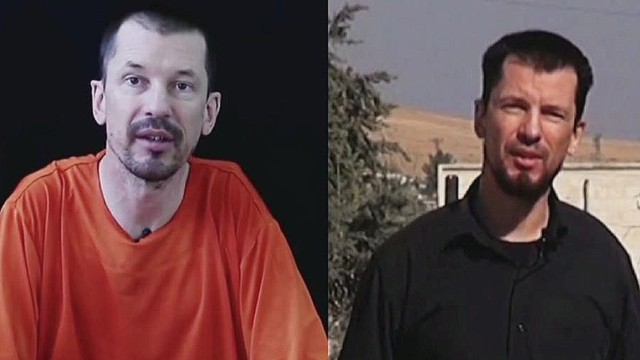