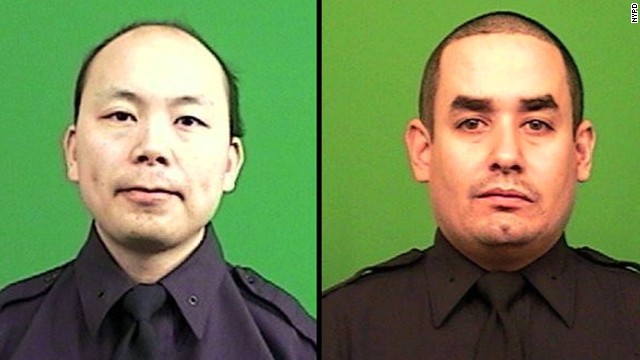 Officers Wenjian Liu and Rafael Ramos were killed in their patrol car on Saturday
December 22nd, 2014
04:04 AM ET
Comments (1 comment)

END_OF_DOCUMENT_TOKEN_TO_BE_REPLACED

The White House is set to blame North Korea for hacking Sony Pictures. Police investigate the deaths of eight kids in Australia. And the Dow has its best day in three years.

Laying blame: It could be today when the Obama administration officially points the finger at North Korea for hacking Sony Pictures. Investigators say it was a sophisticated operation with hackers stealing the computer credentials of a system administrator to get access to Sony's computer system. As we now know, they pretty much had access to everything. The question is: How will the U.S. respond? There are high-level meetings taking place at the White House to decide exactly that. Officials say they haven't yet decided how to respond to the attack.

END_OF_DOCUMENT_TOKEN_TO_BE_REPLACED 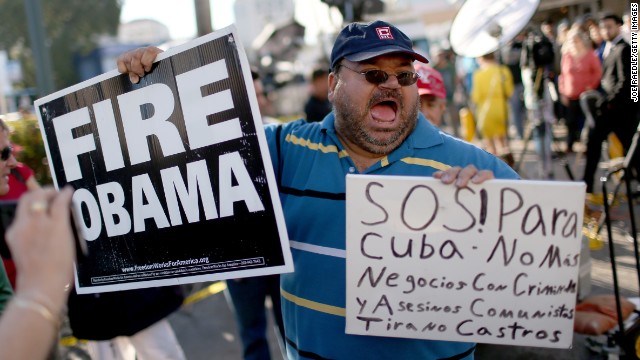 END_OF_DOCUMENT_TOKEN_TO_BE_REPLACED

Sony hackers threaten moviegoers. Pakistan begins to mourn. And the Rock and Roll Hall of Fame announces the Class of 2015.

All this over a movie?: The group that says it hacked Sony Pictures over the upcoming film "The Interview" is now threatening moviegoers. In an anonymous post, hackers claiming to be the "Guardians of Peace" said people who see the movie would suffer a "bitter fate." Then came the ominous line: "Remember the 11th of September 2001." Actor Seth Rogen and James Franco canceled all of their upcoming press events following the threat. Tomorrow's New York premier of the film has been called off too. "The Interview" is a comedy about a plot to kill North Korean leader Kim Jong-Un. It's set to open Christmas Day. Some security experts believe North Korea is behind the hacking incident.