First a soldier guarding a hallowed war memorial was gunned down in Canada's capital. Then shots erupted in the halls of the country's Parliament minutes later.

The two shootings in Ottawa Wednesday left lawmakers barricaded inside offices and parts of the city on lockdown for hours as police searched for suspects.

Ottawa Police lifted the lockdown Wednesday night and said there was no longer a danger to the public.

But many questions remain about the shootings: Who was the gunman? Why did he open fire? And was he acting alone?

END_OF_DOCUMENT_TOKEN_TO_BE_REPLACED 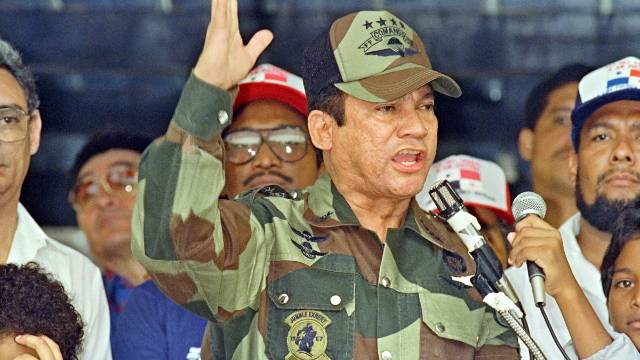 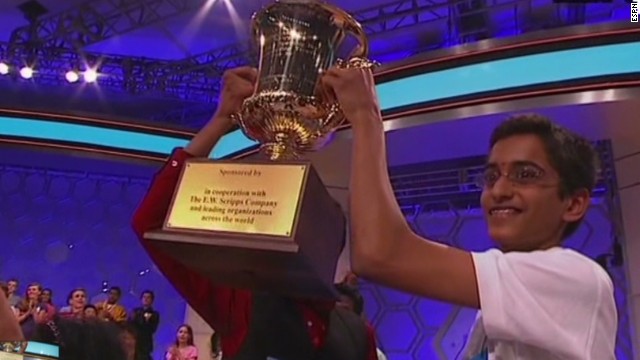 Magic Johnson has some advice for Los Angeles Clippers owner Donald Sterling: Sell the team, take the money and enjoy the rest of your life.

A day after Sterling appeared on CNN slamming the NBA legend's character, his battle with HIV and his community outreach efforts, Johnson said Tuesday that he feels sorry for the 80-year-old billionaire.

"It's sad. It really is. I'm going to pray for this ... man," Johnson told CNN's Anderson Cooper in an exclusive interview.

Sterling's explosive CNN interview that aired Monday night was the first time he had spoken publicly since audio recordings surfaced last month of him making racist remarks. Reaction to the taped remarks came fast and furious, and the NBA responded with a lifetime ban for Sterling.

Johnson became an involuntary figure in the controversy after Sterling named him in the leaked recording.

"Admire him, bring him here, feed him, f**k him, but don't put (Magic) on an Instagram for the world to have to see so they have to call me," Sterling is heard telling friend V. Stiviano.

Johnson told Cooper he is still waiting for an apology from Sterling for getting roped into Sterling's fight with Stiviano, and Johnson called the Monday interview - in which Sterling directed another tirade at the NBA legend - "disturbing."

"What's really sad is, it's not about me," Johnson said. "This is about the woman you love outing you and taping you and putting your conversation out here for everybody to know. ... This is between you two, but then he wants to include me."

Johnson said he had only met with Sterling three or four times, and most of those discussions had focused on basketball. Johnson couldn't say if the Clippers owner has slipped mentally.

Sterling "seems like he's all there," Johnson said. "But the problem is, he's living in the stone ages."

Watch "New Day" at 6am ET for highlights from the interview.