How Can Flight 370 Families Cope? 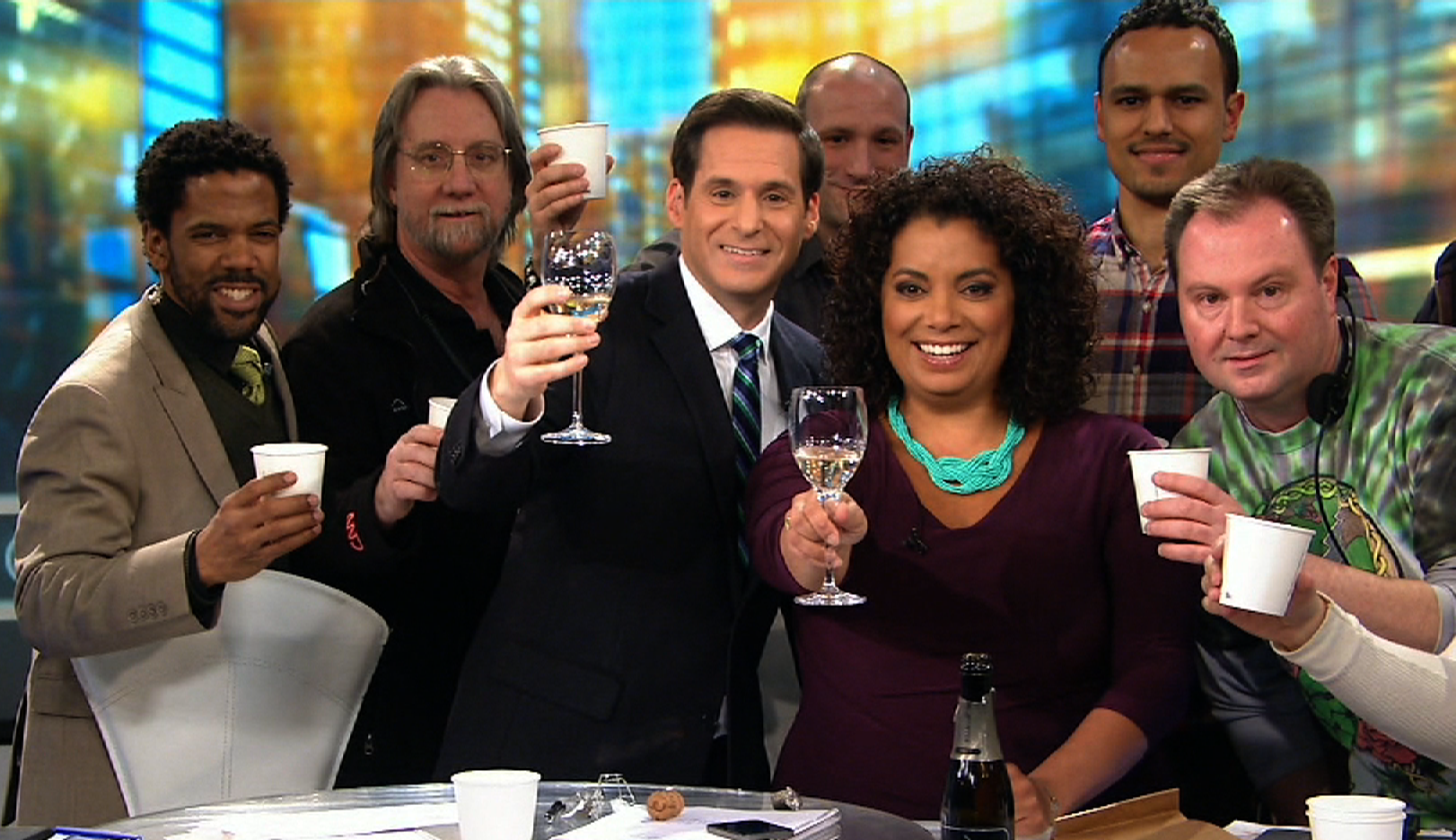 Cheers to Our New @THIS HOUR Studio!

Happy Monday! Today we launched our brand new @THIS HOUR studio. Pour a glass of champagne, leave a comment below and be sure to tune-in tomorrow morning at 11am ET / 8am PT on CNN.

Mystery Malaysia Flight May Have Lost Signal, Gone Hundreds of Miles Off Course

It was 1:30 a.m. when Malaysia Airlines Flight 370 lost all communications, including important transponder signals that send data on altitude, direction and speed. Still, it showed up on radar for about 1 hour, 10 minutes longer - until it vanished, having apparently moved away from its intended destination, hundreds of miles off course.

Those details - told to CNN by a senior Malaysian air force official, who declined to be named because he is not authorized to speak to the media - seemingly shed more light on what happened to the aircraft that mysteriously went missing early Saturday.

But if these assertions are true - and other reports, citing a different Malaysian official, cast doubt on them - many big questions remain. Why were the communications lost? Why was the Boeing 777 going the direction it was? And where did it end up?

CNN's Tom Foreman explains why the search area for the flight has now doubled.