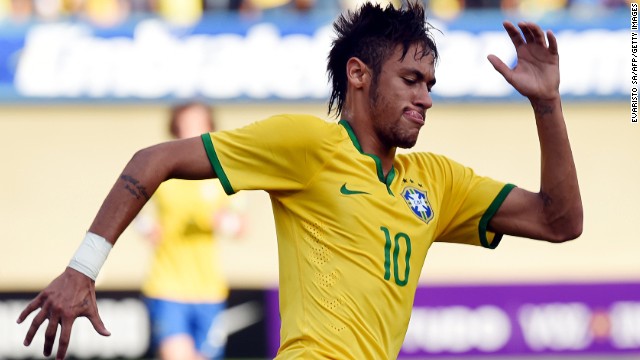 Before there was Muhammad Ali, there was Cassius Clay, a bombastic young boxer who was expected to lose to Sonny Liston when the two fought in 1964—but he didn't. A startling report sheds new light on that stirring bout early in Ali's career and the FBI investigation that was launched to determine its legitimacy.

The Washington Times' Thom Loverro pored through documents released to the paper "under the Freedom of Information Act."

What Loverro found was the FBI launched an extensive investigation following the first bout between Clay (who would later change his name to Ali) and the seemingly unbeatable Liston. What they uncovered is the very real possibility of a fix implicating Liston and LasVegas gambler Ash Resnick.

Before we continue, it's important to stress the term possibility, because nothing was ever proven. It's best to simply quote The Washington Times' sports editor Mike Harris, who states in a video on the report's page, "They never found any conclusive proof."

He made history in Sochi. Bode Miller became the oldest alpine skier to win an Olympic medal. His new bronze for the Super-G event ups his total of alpine medals to a U.S. record of six – the second-highest total for a male ski racer.

Olympian Says She Snowboarded Before It Was Cool

On "New Day" Tuesday, the 30-year-old athlete remembered the sport before it was "cool."

"There was no X-Games, there was no Olympics. When I was 14 year's old I had one of those moments where I watched the first time snowboarding was even in the games, I said 'This is what I want to do with my life.' And four years later I won Olympic gold in Salt Lake and I've been here ever since."