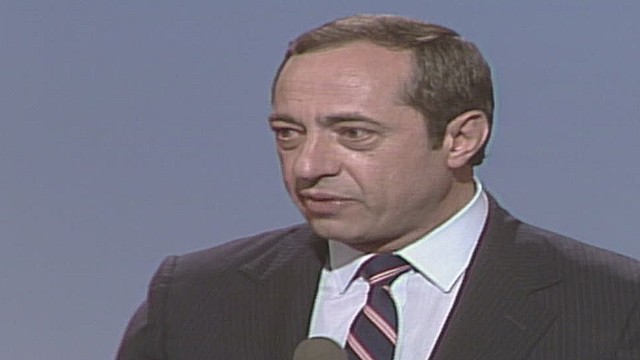 Looking for answers: Searchers looking for more bodies and wreckage from AirAsia Flight QZ8501 continue to be hindered by tough weather conditions. Ships, planes and helicopters are being used to try to find victims of the disaster. Most of the people on board the flight remain missing, and search teams are still looking for the main wreckage of the plane. The Airbus 320 was carrying 162 passengers and crew when it went down. Only 22 bodies have been recovered.

Checking the chief: The man tasked with keeping the peace in a suburb south of Atlanta is being investigated in a shooting that left his wife in critical condition. Authorities aren't revealing many details, but they said Peachtree City Police Chief William McCollom shot his wife Margaret with his service revolver on New Year's Day a few hours before dawn inside the couple's bedroom. The chief told 911 it was an accident, according to the Georgia Bureau of Investigation. No charges have been filed. He has been put on administrative leave.

Holiday killing: A Tampa-area man is in jail after cutting off his mother's head with an ax on New Year's Eve. What would drive someone to do this? Christian Gomez was apparently fed up with his mother's "nagging" over the previous two days about moving some boxes into the attic, Sheriff Bob Gualtieri told CNN. The 23-year-old has been charged with first-degree murder and is in the Pinellas County Jail.

One more game: The college football national championship game is set. Oregon crushed undefeated and defending national champ Florida State 59-20 in the Rose Bowl yesterday, and then Ohio State continued its late-season surge by edging No. 1 Alabama 42-35 in the Sugar Bowl. The two semifinal winners will meet for the championship on January 12 in Arlington, Texas, at 8:30 p.m. ET.

–The adorable file: The tricks are basic, but this French bulldog pup sure looks cute doing them.

- Things that go boom: A drone catches a blast at a strip mine in Texas.

- Tiger treat: Watch in slow motion as this big cat jumps for dinner.

- Cat in a box: What is it with cats and boxes?