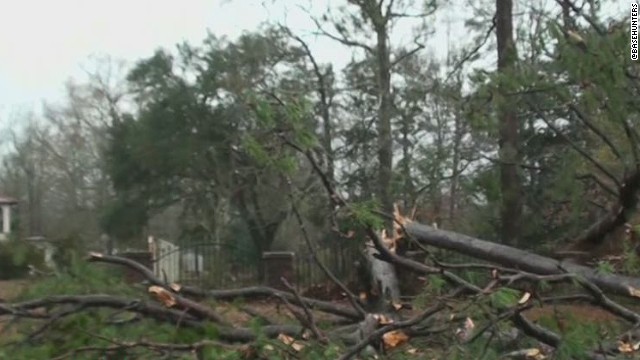 No break: A protest against racism and police violence packed sidewalks and some streets in New York last night, despite calls from the city's mayor for a pause in the demonstrations. Mayor Bill de Blasio called for demonstrations to stop until after funerals for two police officers who were slain over the weekend in Brooklyn. But organizers said there was no reason to "give in to hysteria" and call off the march. De Blasio has come under fire since the shooting, facing criticism that he's fanned tensions between the public and police. Authorities haven't established the gunman's motive, but Ismaaiyl Brinsley did broadcast his plans to kill police on social media.

Under doctor's care: Former President George H.W. Bush has been taken to a Houston hospital as a precautionary measure after experiencing shortness of breath, a statement from his office said. Bush, now 90, served as the nation's 41st president and is the father of George W. Bush, the country's 43rd president. Bush was hospitalized back in November 2012 with bronchitis, but recovered after two months.

On the upswing: President Barack Obama's approval ratings are at a 20-month high, a new CNN/ORC poll shows. At 48%, his approval rating is at its highest point in CNN polling since May 2013. Still, more Americans disapprove of the job Obama is doing as president than approve. The gains were driven by a strong economy and a resurgence in backing among women, independents and millennials — groups where Obama's approval numbers jumped 10 percentage points from a month ago. Meanwhile, the President's approval numbers slumped among men, Republicans and Americans between the ages of 35 and 49

On with the show: Despite threats from hackers, Sony Pictures is making the controversial comedy "The Interview" available at a limited number of theaters starting on Christmas Day. More than 200 independently owned theaters have agreed to show the film, according to Sony. None of the big theater chains, like AMC or Regal, has said it will support the Christmas release yet, but that could change. The independent theater release plan comes almost a week after Sony originally canceled the Christmas release of the film in up to 3,000 theaters. "The Interview" is about an assassination plot against North Korean leader Kim Jong Un. The FBI blamed the Sony hack on North Korea.

The people have spoken! Freedom has prevailed! Sony didn't give up! The Interview will be shown at theaters willing to play it on Xmas day!

- Santa Claus is Coming to Town: Let's get an early start on Christmas with Jimmy Fallon, One Direction and The Roots.
https://www.youtube.com/watch?v=CdnFrMl5kqE&feature=youtu.be

- Social media changes everything: What if "Rudolph, the Red-Nosed Reindeer" happened today?

- Light show: Check out this spinning star by illusionist Brussup.