He thought he knew his family history until his journey led him to participate in a pole-climbing competition and more.

See a photo gallery from his trip. 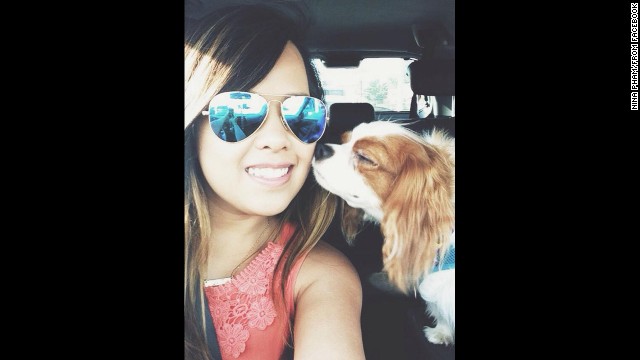