Follow Michaela Pereira as She Traces Her Roots to Jamaica

Michaela Pereira’s adoption journey began when she was just 3 months old in Canada. In the past, she’s reached out to her birth parents, but for the first time, she goes in search of her heritage – which takes her all the way to Jamaica! 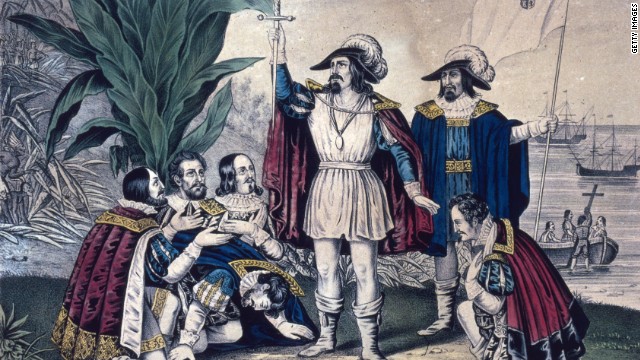 Seattle and Minneapolis will recognize the second Monday in October as "Indigenous People's Day."
October 13th, 2014
12:44 AM ET
Comments (4 comments)