U.S. Troops Are Set to Deploy to West Africa: Will They Be Safe?

A U.S. general heading to Liberia to help the effort to fight Ebola is speaking out about the processes and procedures his troops are undertaking to stay safe.

Maj. Gen. Gary Volesky will be deploying to West Africa in two weeks with 700 troops, but he tells "New Day" he doesn't expect soldiers will be in areas near infected people.

"We aren't going to be out there with the patients themselves," he says. "We're not going to be treating people that are infected."

Maj. Gen. Volesky says the group is in pre-deployment training to prepare themselves for the environment in Liberia but, despite the fact there's been 3,458 cases and 1,830 deaths related to Ebola in the country, they do not expect to come in contact with Ebola patients.

The commander says this is possible as the group will be building Ebola treatment units and then turning those facilities over to partners who will run the centers.

He adds: "We'll take all the appropriate measures to make sure we've protected ourselves."

Do you think U.S. troops in West Africa are safe from Ebola? 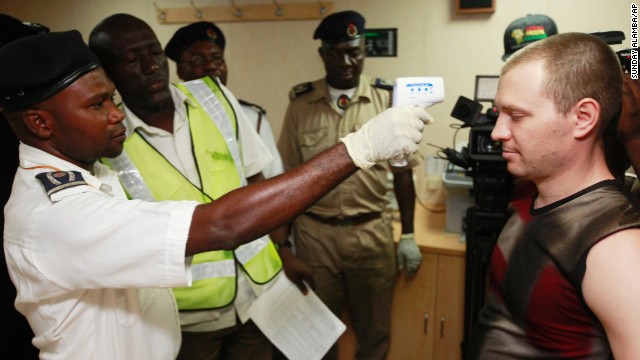