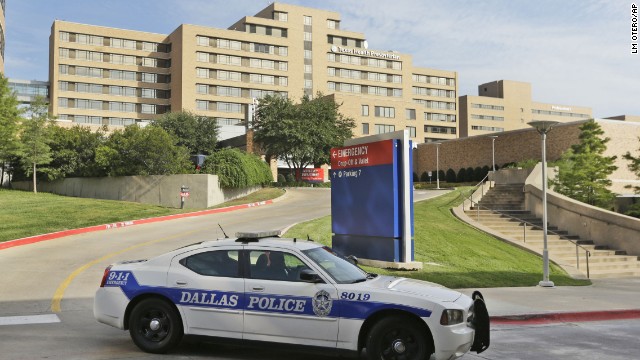 Leave a Reply to spa city