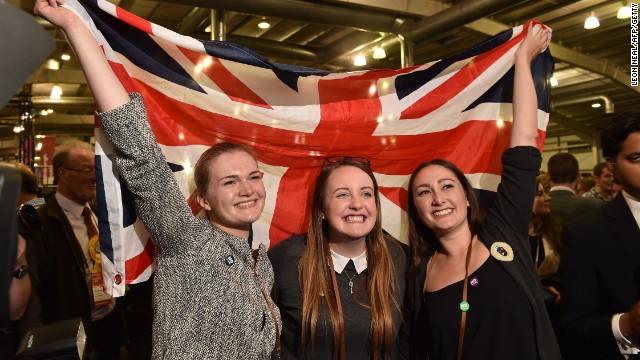 - Derek Jeter: Getting ready for the final curtain call.
http://www.youtube.com/watch?v=xfgS1lvqX8I&feature=youtu.be

Leave a Reply to Steven Methot