Charles Belk was supposed to end last Friday night at an Emmys party but instead he was held by the Beverly Hills police for six hours, arrested as a suspect in a local bank robbery.

Belk, 51, is an acclaimed African-American TV producer who says he was detained because he was "misidentified as the wrong tall, bald head, black male fitting the description."

As he was rushing towards his almost expired parking meter, Belk was approached by a police officer on a motorcycle who told him he matched the description of a bank robbery suspect.

Belk gave the officer his identification and was told to sit on the curb, where he spent 45 minutes, before being taken to the police station.

"I sat there with my head down in handcuffs," he told CNN's Michaela Pereira on "New Day" Thursday.

Belk said the officers should have reviewed the ATM and bank's HD video footage to see that he was not the right person.

Instead, he said he called back to a friend he was with before the incident and instructed the man to call the NAACP.

During his booking, Belk said he told an officer – "this is a real nightmare."

But the officer convicted him on the spot, responding "This is a serious crime you committed."

Beverly Hills police say they've arrested a woman who's responsible for nine recent bank robberies and two attempted bank robberies in the area, but the man she was most likely working with is still on the run.

In a statement, the department said they "deeply regret the inconvenience to Mr. Belk."

"However, based on witness accounts, and his location close to the bank, officers properly detained and arrested him based on the totality of the circumstances known at the time of the field investigation."

For Belk, he just wants this message out there to police:  "I hope they can start making it about the face and not about the race."

SEE THE INTERVIEW ABOVE 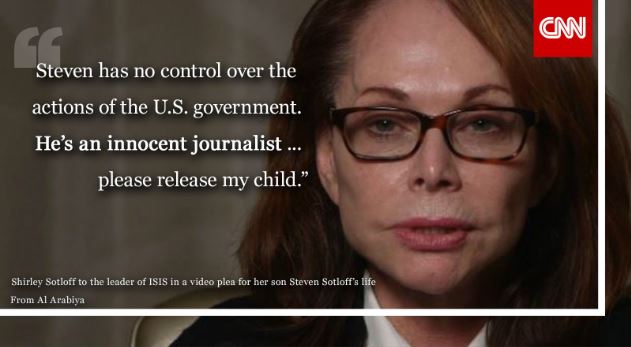 Even without immediate threat of a land-falling hurricane, the tropics are stirring up dangerous rip currents in the Pacific, Atlantic, and Gulf of Mexico.

In Southern California, large waves have already impacted the area for days and there's more in the forecast.

Tropical Storm Marie is moving out to sea but continuing to impact the region with swells rivaling waves seen in Hawaii.

From North Carolina to Massachusetts, a high rip current threat is keeping beachgoers wary of the water.

Hurricane Cristobal passed between the U.S. and Bermuda sending large waves to the Northeast coastline ahead of Labor Day weekend.

Another area to watch is the Gulf of Mexico near Texas and Louisiana where a low pressure has a chance of developing into a tropical cyclone.

Rain totals for the first half of the weekend could exceed 4" along the Texas coast.

The holiday is a popular time for traveling to the beach, but visitors should be prepared if the surf is too dangerous.

Instead of Wedding, Man Holds Fundraiser to Help Children

Phil Laboon and his fiancee split before their wedding, but he wasn't going to let the event space and all the fixings that go along with planning such a huge event go to waste.

Instead of canceling everything, Laboon and his friends hosted LemonAID, a fundraiser for the Surgicorps International organization, this weekend.

The money raised goes towards helping children around the world.

“It snowballed into this massive event where we were getting tens of thousands of donations," Laboon said.