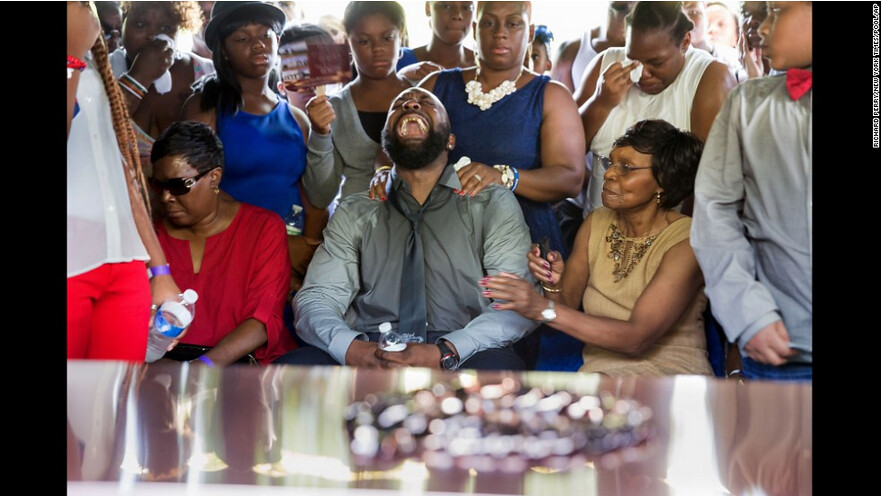 The flights - seen as a forerunner of possible U.S. airstrikes against ISIS in Syria - could begin at any point, the official said Monday.

"In general, when you're thinking about conducting operations like that, you certainly want to get as much of a view on the ground as you can," Pentagon spokesman Rear Adm. John Kirby said earlier Monday in a conversation with CNN's Wolf Blitzer.

"Satellites can provide you good visibility, but you always want closer eyes on target if you can," Kirby said, before Obama's decision was made public.

Concerns have been intensifying over the threat posed by ISIS after the extremist group posted a video last week showing the beheading of captive American journalist James Foley.

The United States has already been gathering intelligence on the locations of ISIS leadership and troops in Syria, two U.S. officials told CNN on Friday.

END_OF_DOCUMENT_TOKEN_TO_BE_REPLACED

There's No Slowing Down This 99-Year-Old

In today's edition of the "Good Stuff," a 99-year-old woman is on a mission to sew 1,000 dresses for little girls in Africa by her birthday. CNN's Michaela Pereira reports.

Since 2011, Lillian Weber has been sewing a dress a day for “Little Dresses for Africa," a charity group that distributes them to orphanages and schools throughout Africa.

Since she started, Weber has made over 840 dresses.

But she says she won't stop there.

See more on this story at CNN affiliate WQAD and if you have #GoodStuff news, let us know.