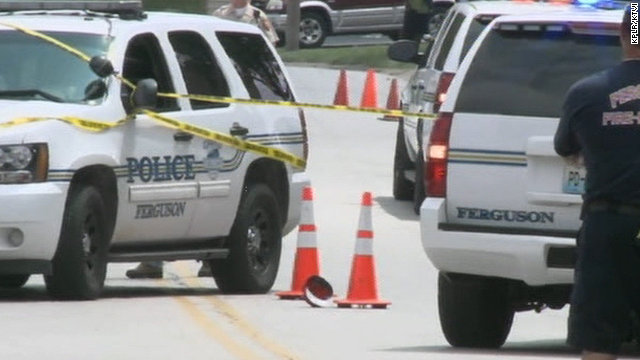 Leave a Reply to mike in NH