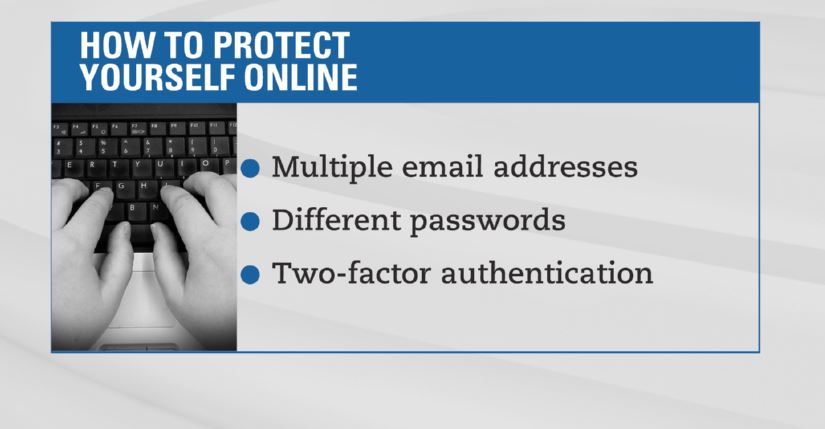 Don't Want to Get Hacked? Here's What You Need to Know

Imagine if every person in the United States was subject to a computer hack. Now, multiply that figure - think 313 million - by four, and you have the victims of what could be the biggest heist of digital credentials ever.

To boot, the security breach was not discovered by the United States government, but instead by a private, Milwaukee-based security firm.

Early reports from Hold Security, the company that identified the theft, indicate that the Russian crime gang was not seeking financial data.

Instead, they used the stolen usernames and passwords to generate spam posts on social media, peddling bogus products like weight loss pills.

HERE ARE SOME TIPS TO KEEP YOURSELF SAFE ONLINE:

If this seems too cumbersome ...

It may seem daunting at first, but embracing the idea of different passwords for various sites can keep you safer in the long run.

This method requires you to enter a second password, usually generated by your smartphone, upon login.