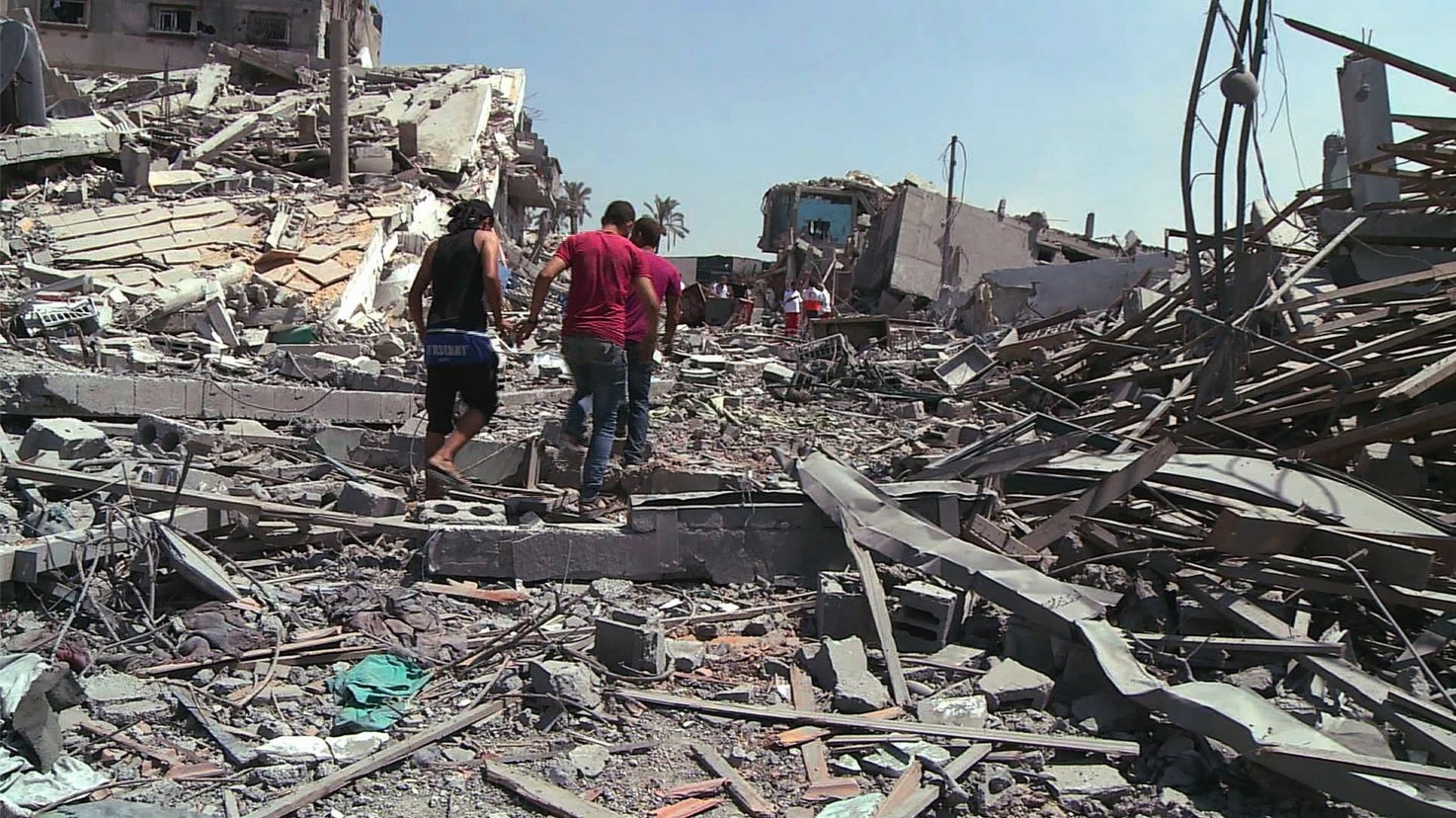 Growing up in Guatemala, Juan Pablo Romero Fuentes watched many of his peers succumb to drugs, gangs and crime.

"Kids here are forced to grow up in a very harsh environment filled with violence," he said.

Reeling from decades of civil war, Guatemala continues to be plagued by poverty and violence. According to the United Nations, the country has the fifth-worst homicide rate.

Romero Fuentes became a teacher in his hometown, and he found that many of his students were struggling with the same issues his generation had faced.

"Their parents had no jobs; their families were disintegrating. They had no hope or motivation," he said.

So, at 23 and with his parent's blessing, Romero Fuentes turned part of his family's home into a community center. In 2006, he began tutoring and mentoring a handful of kids after school. Word spread quickly, and children from all over the community joined the group. 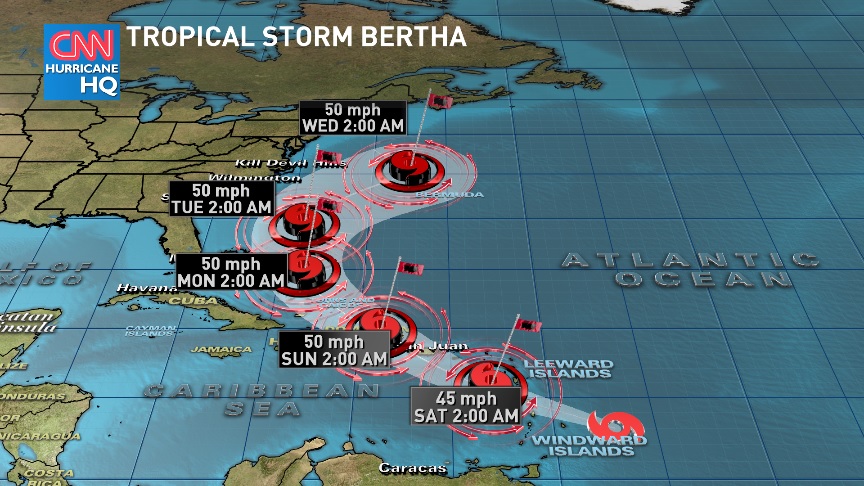 Last night, the low pressure being monitored for the past several days developed into the second tropical storm of the Atlantic hurricane season, Tropical Storm Bertha.

Bertha will reach Barbados and the Lesser Antilles through today and could bring as much as 6" of rain for the Leeward Islands, Puerto Rico, and the Virgin Islands today and tomorrow.

The forecast track brings the path of Bertha close to the US mainland before turning the storm before making landfall.

Keep track of the latest developments by following Indra Petersons on twitter at @IndraPetersons or checking out CNN.com/Weather. 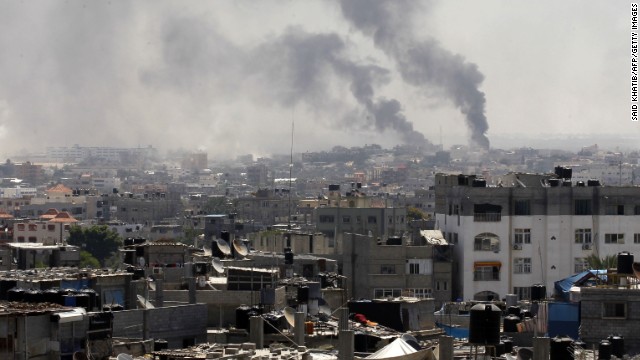 Another cease-fire between Israel and Hamas falls apart. A medical charter plane flies to Africa to retrieve two Americans. And immigration legislation stalls on Capitol Hill.