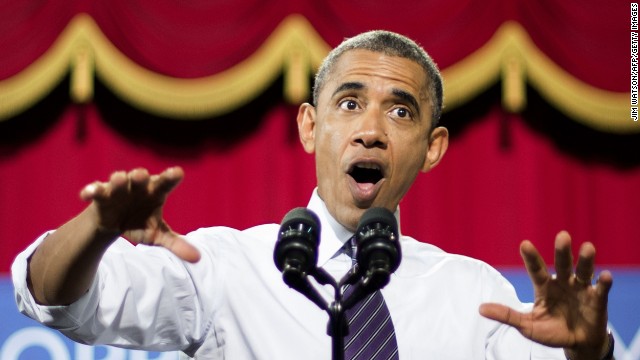 No end in sight: It's getting ugly folks and it was ugly before. The more-than-three-week-old conflict between Israel and Hamas in Gaza has left more than 1,300 people dead and even more wounded. Most are civilians. With more than 100 people reportedly killed in yesterday's fighting, the United Nations and the United States demanded more be done to protect them. In some of the latest developments: An airstrike hit an open air market. An explosion rocked a school-turned-shelter. A booby-trapped tunnel exploded.

Will it spread?: Hundreds are dead. Many more are infected. Pervasive fear and denial are challenging authorities in west Africa who are trying to assess and address the Ebola crisis. And it's only getting worse, government and humanitarian officials said, as they struggle to corral an outbreak that has already crippled parts of Liberia, Sierre Leone and Guinea. "The matter has reached a crisis point," Liberian Information Minister Lewis Brown said. And there are fears that it could spread beyond the region and around the world.

Better retain a lawyer: It's no surprise - they've been talking about it for weeks - but the House has approved a resolution authorizing Speaker John Boehner to sue President Barack Obama over claims he abused his powers and violated the Constitution. Not a single Democrat voted for it. In general, Republicans believe Obama's executive orders in a number of areas were unlawful because it's the job of Congress to make or change laws. But they're hanging their hat on his handling of the Affordable Care act, which they feel gives them the best chance of proving their case.

Pricy website: All the missteps on the rollout of the Healthcare.Gov website rang up a nice tab. Try $840 million. The Centers for Medicare and Medicaid Services, which oversaw the error-plagued launch, “incurred significant cost increases, schedule slips, and delayed system functionality” because of poor oversight of the project, a report by the Government Accountability Office says. The added costs ran into the tens of millions of dollars, the report found.

First-hand look: A CNN crew accomplished what international investigators failed to do over four straight days this week, they made it to the crash site of Malaysia Airlines Flight 17. During their hour stay, they found: flowers and a teddy bear on the ground, the strong smell of jet fuel and the stench of decay. Shrapnel holes are visible in the cockpit's remains. When the plane was shot out of the sky nearly two weeks ago, 298 people were on board. The Ukrainian government and pro-Russian rebels are fighting over control of eastern Ukraine.

–Slicing and dicing: The Food Network has nothing on us. Here's a quick and easy way to cut up a watermelon.
https://www.youtube.com/watch?v=Lq14KIgdJOA&feature=youtu.be

- Soldiers vs. camels: It's an age-old battle.
https://www.youtube.com/watch?v=KBNaPN56ZcI&feature=youtu.be

- Feline – K9 love: This is one patient - and sleepy - English bulldog.

- Get me a Tylenol: Japanese martial arts actress Takeda Rina breaks 10 blocks with her head before throwing out the first pitch at a Chiba Lotte Marines - Seibu Lions game.
http://www.youtube.com/watch?v=EqveBnr5UgE

- Snack time: These BFFs share a treat - but not in the most hygienic way.