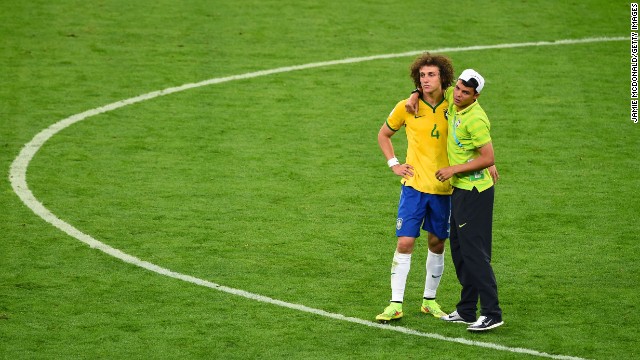 The President faces political snipes over immigration as he heads for Texas today. Palestinians are sick of conflict as fighting with Israel goes on, and Donald Sterling puts on a show in court.