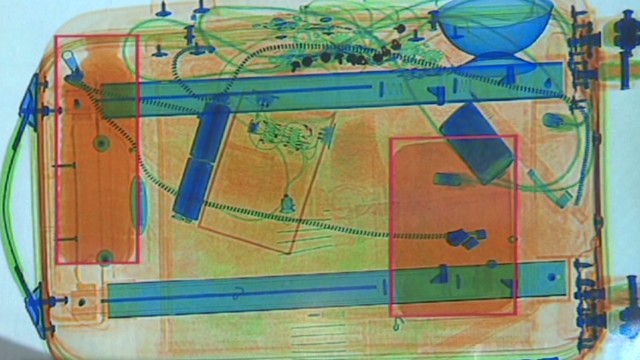 The Obama administration is stepping up security for some flights headed to the United States from Europe and the Middle East, reflecting heightened concern that terrorists are developing more sophisticated bombs designed to avoid airport screening.

Homeland Security Secretary Jeh Johnson said in a statement that he has directed the Transportation Security Administration to "implement enhanced security measures in the coming days" at selected overseas airports.

"We will work to ensure these necessary steps pose as few disruptions to travelers as possible," Johnson said in a statement. "We are sharing recent and relevant information with our foreign allies and are consulting the aviation industry."

Specific steps or airports were not disclosed. A homeland security official said that TSA would work with airlines and security agencies overseas and that the changes will primarily focus on airports in Europe and the Middle East.

The effort does not involve changes to what travelers can take aboard flights. But passengers may see additional inspections of shoes and electronics, additional use of scanners designed to detect trace amounts of explosives, and another stage of screening at boarding gates, in some cases, the official said.

The measures do not involve U.S. domestic flights, and passengers could see changes as early as next week.