Isaiah Austin Shares His Plans for the Future

Four days before Baylor University basketball star Isaiah Austin hoped to be drafted into the NBA, his dreams of playing in the pros were extinguished by a rare genetic disease called Marfan syndrome.

But Thursday night, the NBA honored him with an honorary pick during the 2014 draft.

On "New Day" Friday, Austin said he knew Commissioner Adam Silver was going to honor him, but he didn't know he'd be a draft pick.

"It was really unbelievable," Austin said.

Marfan syndrome is caused by a genetic mutation that leaves connective tissue in the body weak, according to the National Institutes of Health.

The defective gene can also cause excessive growth of longer bones in the body, although it's not clear why this happens.

While others might be defeated by a diagnosis like this, Austin said he is hopeful for the future.

He will not only spread awareness  about the illness as a spokesman for the Marfan foundation, Austin said he's already been offered jobs by Silver and with Baylor University.

“Life for me is not over, it’s just beginning,” he said. 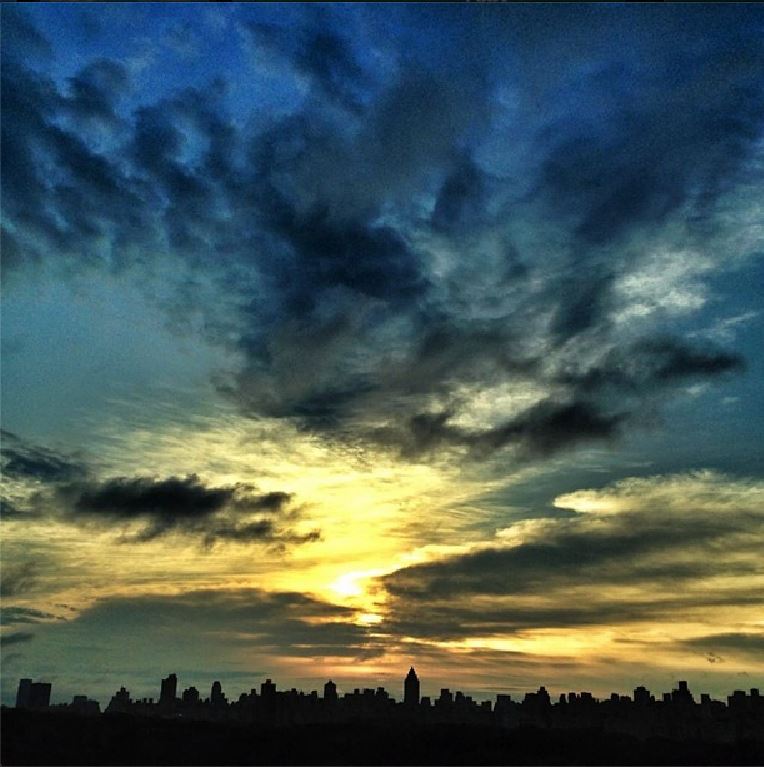 END_OF_DOCUMENT_TOKEN_TO_BE_REPLACED

CNN's John King highlights a joke made by David Letterman about Dick Cheney's quest for WMD's.