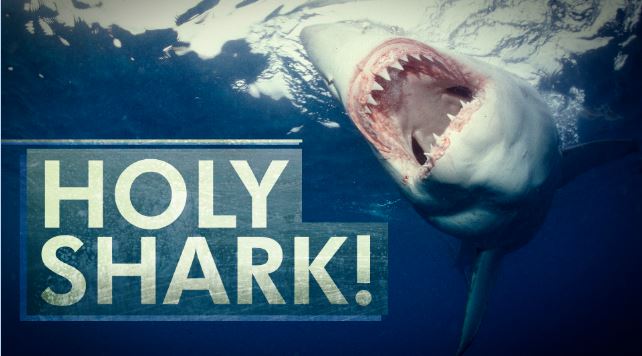 How to Deal With a Growing Great White Shark Population

A group of fishermen recently had a scary moment off the coast of New Jersey when a great white shark swam right up to their boat and stole their chum bag.

So what's behind the increase in great white sightings and how can people protect themselves?

On "New Day" Tuesday, Marine Scientist Christopher Wojcik explained the population has been on the rise and is up 42 percent since 1997.

Wojcik said there are three reasons the population is growing: An increase in seals,  efforts to change the animal's image, and mainly –  a federal ban on hunting.

He explained that people used to prize the great white's teeth and jaw so much they hunted the animal to drastic depletion of the population.

Then in the late 1990's, the animals became federally protected.

It remains illegal to kill a great white shark anywhere around the United States farther out from 3 miles until 200 miles from the shoreline.

WHAT CAN YOU DO TO AVOID SHARK ENCOUNTERS?

As we're now into summer, Wojcik offered tips on how to avoid shark encounters.

"You're  laying a little  breadcrumb trail behind you for the sharks," he said. "When they cross it, they can follow the chum slick right back to the boat."

That's when great white sharks have a tendency to hunt.

AND IF YOU'RE ATTACKED?

As much as possible, aim to hit its nose, grab its gills and poke its eyes.