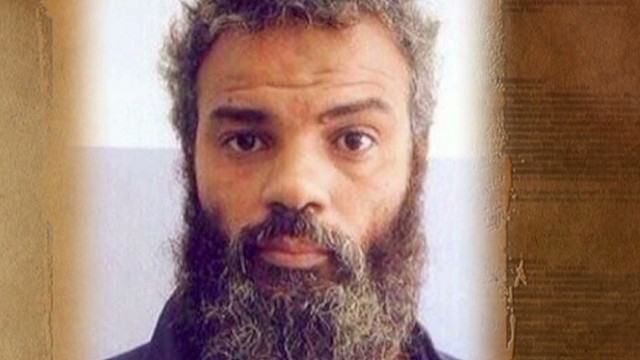 –Soccer #fails: With all the sweet skills shown by the pros in the World Cup, sometimes it's hard to remember that not everyone does it so well.
http://www.youtube.com/watch?v=i1To0p1Ncxo&feature=youtu.be

- Birds of a feather: It's a duck stampede. Don't ask us why.
http://www.youtube.com/watch?v=Hxlg5unYTyU&feature=youtu.be