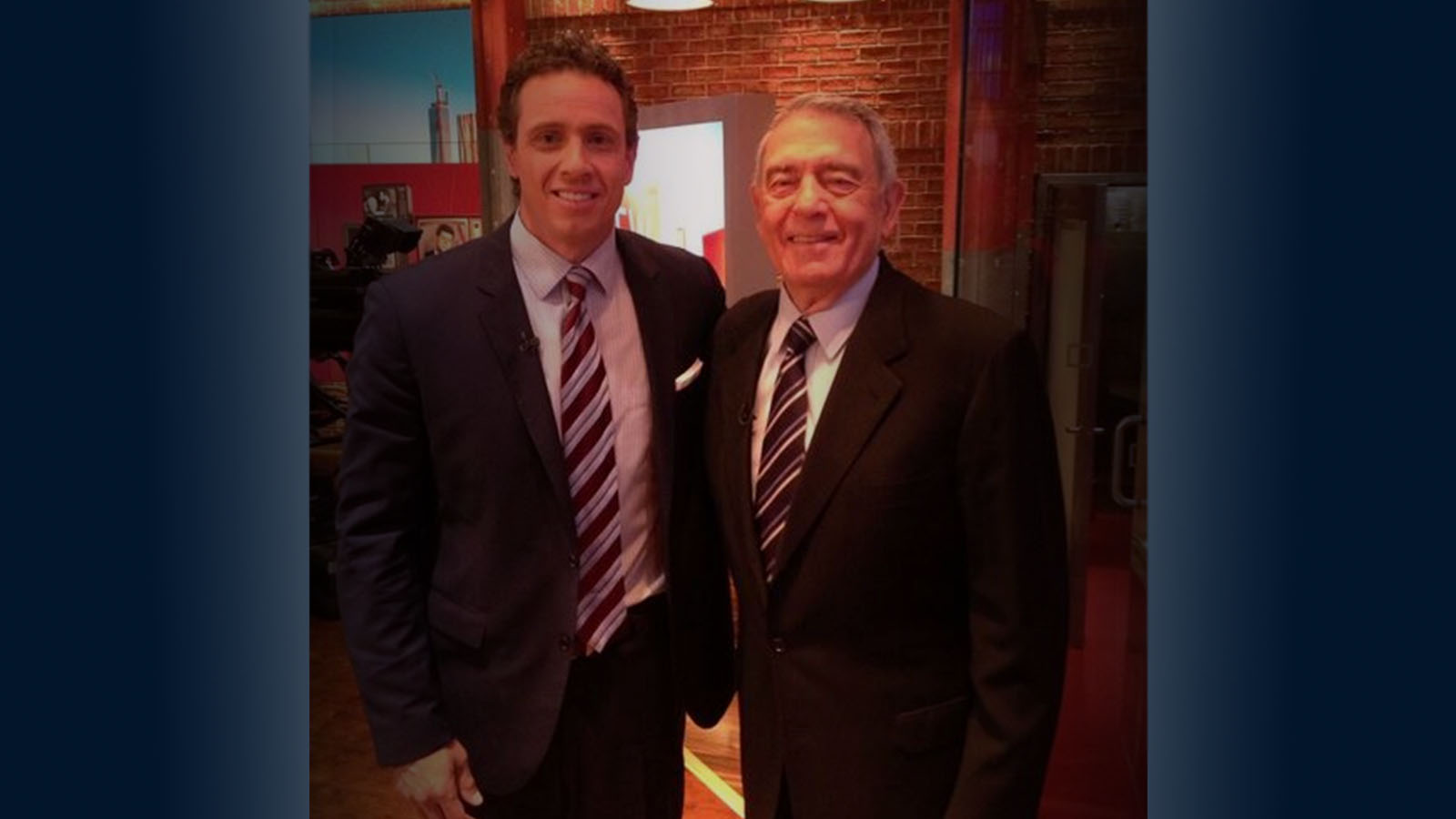 Dan Rather: 'The Internet is One of the Great Inventions of Mankind'

Dan Rather, veteran journalist and current anchor and managing editor of "Dan Rather Reports," stopped by "New Day" on Thursday morning to discuss his coverage of JFK's assassination, featured in the CNN's docu-series "The Sixties." We also caught up with the 33-time Emmy Award-winning journalist after the show, and chatted about everything from the state of journalism in a digital age to the final season of "The Newsroom."

Rather was working for CBS News in 1963, when President John F. Kennedy was assassinated in Dallas. Many conspiracy theories persist about the identity of Kennedy's shooter, yet Rather's takeaway of the day's events was conclusive:

"I think there was one shooter. I think that shooter was Lee Harvey Oswald.”

Is the internet harmful to journalism?

Rather said despite worries about accountability and transparency of sources on the internet, he believes the medium is "one of the great inventions of mankind."

The veteran newsman compares the web today to the advent of television in the past, saying he remembers a time when print reporters believed television would wreck journalism.

"But I’m an optimist in nature and by experience," Rather shared.  "We will work these things out as time goes along."

"The Newsroom" – Realistic or not?

"It resonates with me as one who spent my life around the newsroom," Rather said.

Rather, who recapped this past season of the show for media blog Gawker, believes Aaron Sorkin portrays the real way journalists talk to each other and argue over editorial decision-making process.

DID YOU KNOW:  Olivia Munn’s character in The Newsroom is based on Christine Romans?