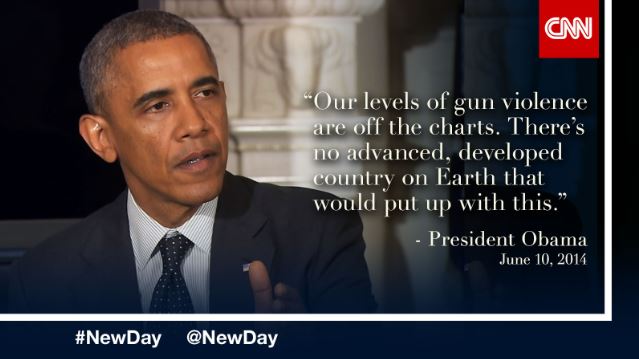 The shooting, the second in a week's time, is the latest in a long string. An attack at Seattle Pacific University last week killed one person and wounded two others.

Since the December 2012 shooting at Sandy Hook Elementary School in Newtown, Connecticut, there have been at least 74 school shootings, according to the advocacy group Everytown for Gun Safety. That's nearly one a week in the last 18 months.

Speaking in Washington, President Barack Obama said the nation should be ashamed of its inability to get tougher gun restrictions through Congress in the aftermath of mass shootings that he said have become commonplace in America.

"Our levels of gun violence are off the charts. There's no advanced, developed country on Earth that would put up with this," he said.