When Briana Clarke heard popping sounds on a Seattle college campus Thursday, she thought the source must be something innocent - bursting balloons. Then she saw a classmate running frantically, saying someone had been shot.

A gunman had opened fire at Seattle Pacific University, killing one person and wounding two more before he was tackled by a student security guard, Seattle police said.

The gunman was reloading a shotgun when the tackler, working as a building monitor, used pepper spray and knocked him down, police Capt. Chris Fowler told reporters.

"Once on the ground, other students jumped on top of them and subdued the shooter," he said.

The suspect, 26-year-old Aaron Ybarra, is not a student at the school, police said.

They say they think he acted alone, but the investigation is continuing. Police did not disclose a motive.

MORE on CNN.com as story develops. 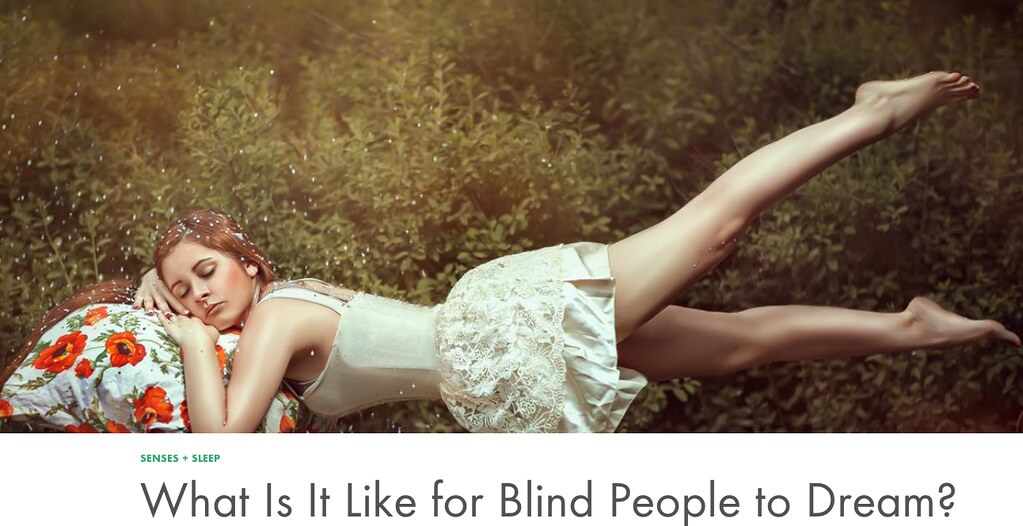 For Those Who Can’t See, Dreams Reflect Their Waking Lives

We're kicking off a new series this summer! Each week, Carlos Watson, the co-founder and editor of OZY.com – a new online magazine – will join us to profile "what's new and what's next." Here are today's topics of discussion:

There is a ton of focus on Hillary Clinton as the leading Democratic presidential contender for 2016.  And on the Republican side, the field seems pretty full with Jeb Bush, Rand Paul and a bunch of others contending.  But there may be surprise candidates to consider...

GOP:  Gov. Rick Snyder: "If... Michigan's economy is still on the upswing and Detroit's showing signs of a renaissance – then the GOP might want to consider his brand of anti-politics."

"Third-wave coffee means: Your local roasters know their beans." ... "baristas now compete in coffee-making championships"...  "That level of attention to detail gets pricey. Think you're used to $5 cups? How about $10 or $15 for a cup of coffee picked and brewed with the care that goes into making a fine wine."... "high-end brews are thriving."

"According to a study published in Sleep Medicine, blind people's dreams contain a much more diverse array of sensory information, including sounds and tastes."...