U.S. Marine Says He'd Walked into Mexico Before His Arrest on Gun Charges

A U.S. Marine sergeant jailed in Mexico since late March for crossing the border with several guns in his car said that he had walked across the border on foot and stayed at a Tijuana hotel earlier on the day of his arrest.

Sgt. Andrew Tahmooressi, who also said he attempted suicide while being abused by his Mexican jailers, has maintained that he took a wrong turn on the California side of the border, his vehicle carrying firearms he said he legally owns but are unlawful to bring into Mexico.

"I stayed in a hotel earlier in the day," Tahmooressi said in an interview with CNN's "New Day."

"I parked my truck at a parking lot on the American side ... and I walk into Mexico with a backpack with extra clothes and hygiene supplies, passport, wallet. And I decide to go hang out in Mexico for some good Mexican food, inexpensive place to stay and to hang out."

Matthew Hoh, former marine corps captain, speaks out in support of Bergdahl and his family. 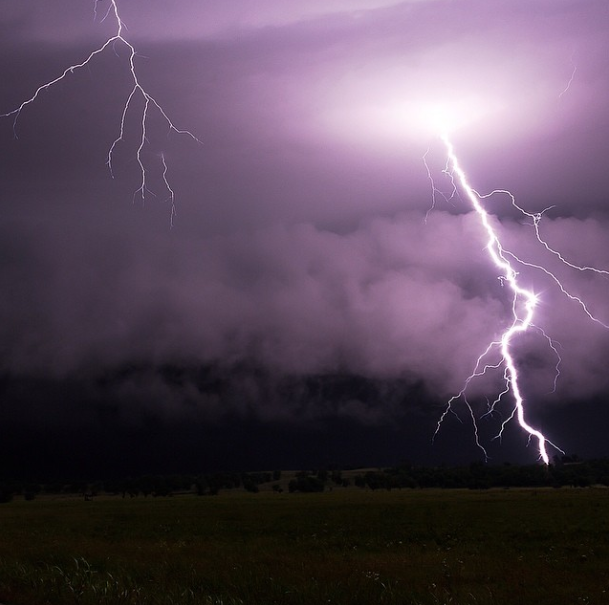 Photo of the Day: Lightning Bolt Mid-Strike Hitting a Tree

As the sun set in Bartlesville, Oklahoma last night, photographer and storm chaser Chad Cowan sat in his car and watched a storm intensify so rapidly around him that he feared getting struck by lightning.

"The lightning was so intense that I set my camera up on a tripod and went and sat in my car, but I still was worried about getting struck and made sure not to touch any metal in the car. I've never experienced a lightning barrage like it in my 8 years of storm chasing," he said.

In today's Photo of the day, he captured a lightning bolt mid-strike – hitting a tree.

Authorities have arrested a man suspected of gunning down three police officers in a Canadian town.