She Might Have Been Kidnapped, But He Stepped In

In today's edition of the "Good Stuff," a seven-year-old boy jumps into action to save his friend from being kidnapped. CNN's Chris Cuomo reports.

Kaylen Woodard may look like a regular little kid but his story proves you can be tiny and mighty.

Last week, Kaylen was playing outside with his 10-year old neighbor Marcy when a man got out of a car and tried to grab her.

Kaylen acted quickly and kicked the man in the leg and the suspect left.

Tracey Edwards, Marcy's mom, says "We call him our little hero... we were blessed that he was there."

You can reach us on Facebook, or tweet @ChrisCuomo or @NewDay using #NewDay, and submit your story on iReport. 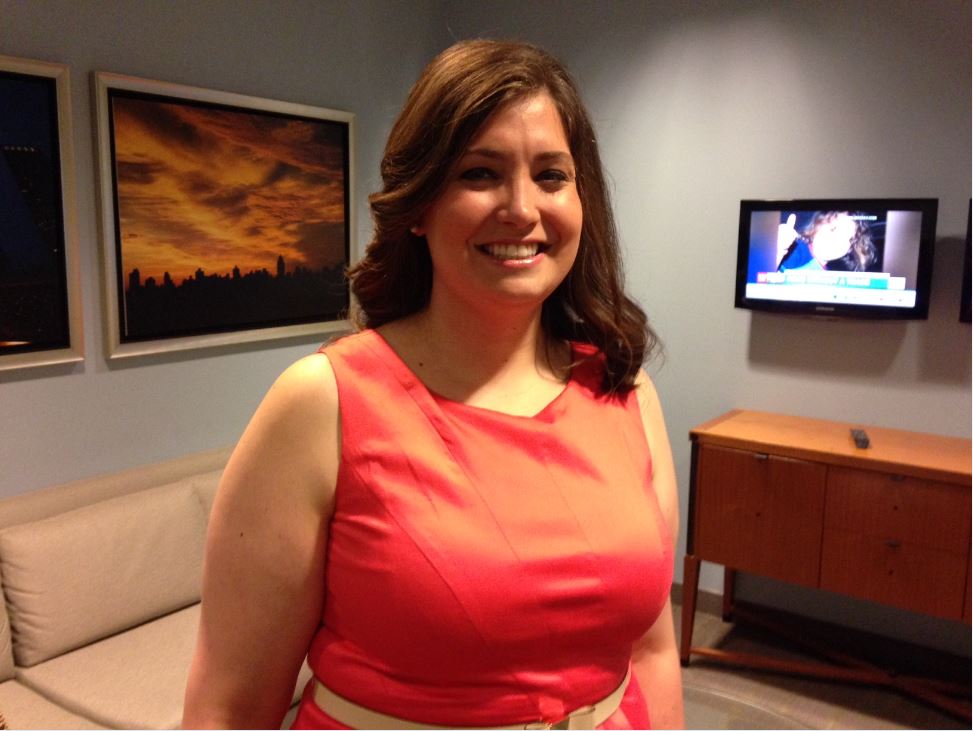 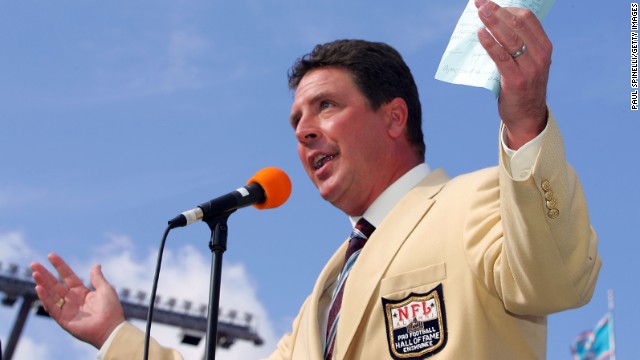