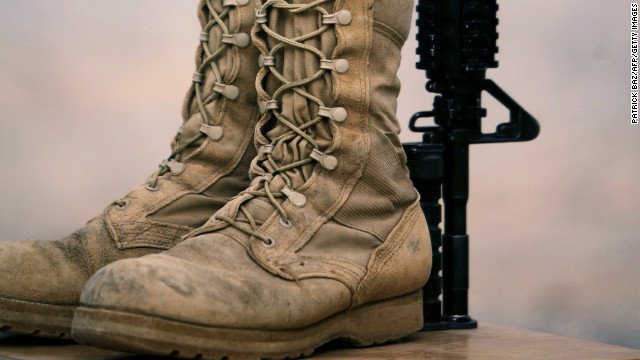 On Memorial Day, America honors the men and women who have died serving the country
May 26th, 2014
05:58 AM ET