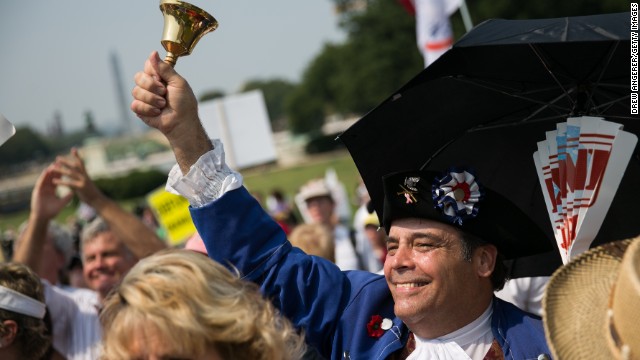 Midterm Scorecard: Is the Party Over?

Establishment Republicans, backed by business-friendly outside groups, launched a counter-offensive this year against conservative Senate challengers after two election cycles of hard-right candidates winning GOP primaries but losing in November.

Republicans need to flip six seats this year to win back the majority and don't want the same scenario to play out again. The tea party's scorecard this year is far different than in 2010 and 2012, when it knocked off several establishment-backed candidates.

It's too early to say if the party's over, but as Stuart Rothenberg of the non-partisan Rothenberg Political Report wrote earlier this month, "it's already clear that the pragmatist conservatives have stopped the anti-establishment's electoral momentum."