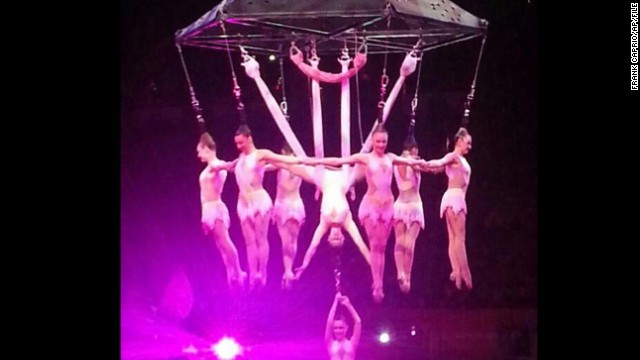 - Pachyderm blues: Get down with your elephant self.
http://www.youtube.com/watch?v=hjsu3SGAdLs