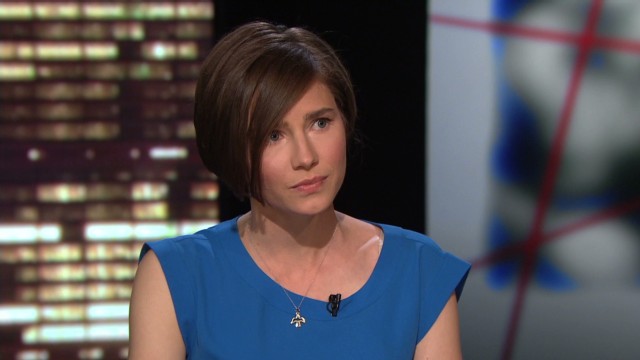 - CNN cameo: "The Soup" spoofs one of the darkest days in baby Photoshopping history. Watch it if you dare.
https://www.youtube.com/watch?v=t7QchUcs0CA&feature=youtu.be