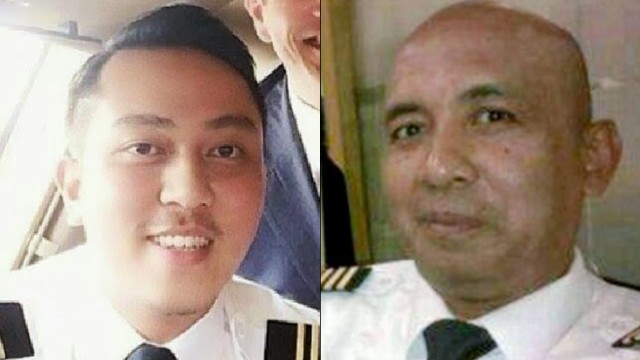 Relatives of Chinese passengers have been furious over the perceived lack of information given by Malaysian authorities.

But on Tuesday, Malaysian officials briefed scores of family members in Beijing and played never-before released audio of the plane's final chatter with a control tower.

"Good night Malaysian three seven zero," answers a male voice believed to be a crew member on board.

Officials also showed family members maps of the flight's route, including a questionable turn at Penang over the Strait of Malacca. That turn sent the plane veering far off course.

Malaysia Airlines representative Subas Chandran said the plane likely ran out of fuel about seven-and-a-half hours into the flight.

Such details, while sobering, were welcomed by relatives.

"They are making progress," said Jimmy Wang, a member of the families' committee aimed at seeking answers.

We'll share the audio and have more details about the search on "New Day" at 6am ET.