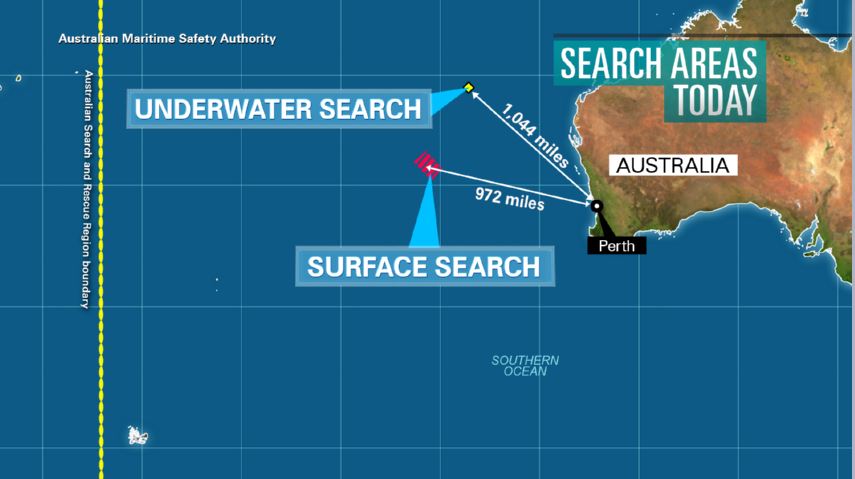 An "object of interest" in the search for missing Malaysian Airlines plane has been recovered on the coast of Western Australia, several hours drive south of Perth, officials said.

"It's sufficiently interesting for us to take a look at the photographs," he said.

But Dolan also added strong words of caution: "The more we look at it, the less excited we get."

The object was picked up near Augusta, some 300 kilometers (186 miles) south of Perth, a source with the Australian Defence Force told CNN.

The source also described the object as having rivets on one side with what appears to be a fiberglass coating.

When asked about the shape and scale of the object, the source described it as "kind of rectangular," but torn and misshapen.

The source said it was too difficult to estimate the size because they had only seen one photo with no clear scale.

The object of interest is in the custody of a police agency in Western Australia. Authorities there wouldn't comment further because it's a federal investigation.

The photos have been passed along to Malaysian investigators, and the Australian safety bureau was examining them to assess how to proceed.