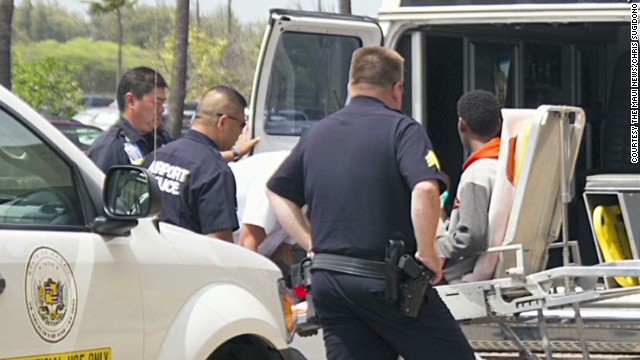 How Could He Get Onto Tarmac, Into Plane?

If a teen carrying nothing but a comb can do it, who else could breach airport security and hop on board the bottom of a plane?

That's the question many are asking after a 16-year-old boy snuck into the wheel well of a Boeing 767 and flew from San Jose, California, to Maui, Hawaii.

Many immediately pointed the finger at the Transportation Security Administration.

While TSA does play a part in an airport's overall security, their role is largely limited to the inside of the airport building - the checkpoint security.

Local and airport police handle the outside - the perimeter security.

"Perimeter security is a shared security," said John Sammon, a top TSA administrator, during a congressional subcommittee hearing in 2011. The TSA depends on local police and airport personnel to play the lead role, he said.

Against this backdrop, Sunday's incident has one California state lawmaker calling for better safety measures.

"I have long been concerned about security at our airport perimeters," state Rep. Eric Swalwell tweeted. " #Stowaway teen demonstrates vulnerabilities that need to be addressed."