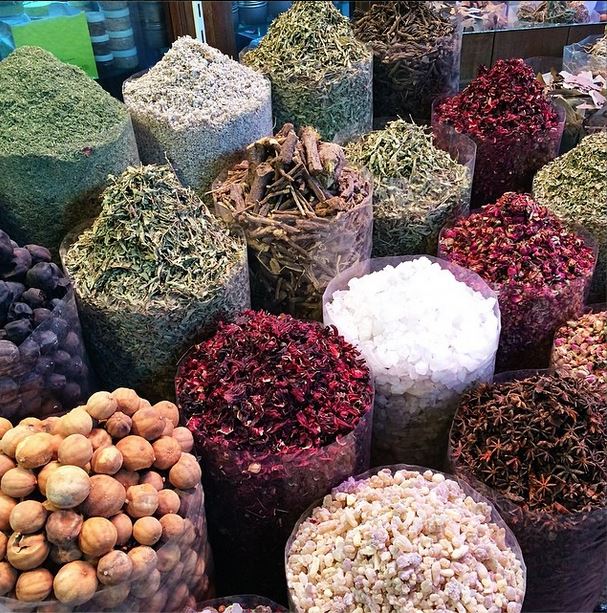 In our photo of the day,  CNN photographer Jake Carpenter  shares a picture from his current vacation abroad.

"Dubai Spice Souk (market). Abnormally quiet because most vendors are closed on Friday, their one opportunity for a day off," he writes.

As rescuers take on the daunting task of finding survivors, family members of the missing passengers are pinning slim hopes on floundering air pockets in the capsized South Korean ferry.

They know the odds aren't in their favor, particularly after the entire ferry went underwater Friday. But they point to one especially miraculous tale of survival for their reason for not giving up.

In May 2013, a tug boat carrying a 12-person crew capsized off the coast of Nigeria. Two divers sent to recover the bodies assumed everyone aboard had died. After all, the boat was about 100 feet down under the Atlantic Ocean.

END_OF_DOCUMENT_TOKEN_TO_BE_REPLACED

Bruno Serato, a 2011 CNN Hero, reaches a milestone in his unique efforts to care for hungry kids in Orange County, CA.

Nominate someone you think should be the next CNN Hero HERE.