TSA Officer Jumps on Tracks to Save Woman

In today's edition of the "Good Stuff," an off duty TSA officer becomes an unlikely hero. CNN's Chris Cuomo reports.

Eddie Palacios, 50, was waiting for the train in Chicago to go to O’Hare Airport when he heard someone yell that a woman had fallen onto the tracks.

Palacios recognized he was wearing an orange sweatshirt that would be very visible to the conductor.

He jumped onto the rails and waved his arms to stop the approaching train.

The train stopped in time, and the woman was pulled to safety.

See more of this story at CNN affiliate WGN  and if you have #GoodStuff news, let us know! 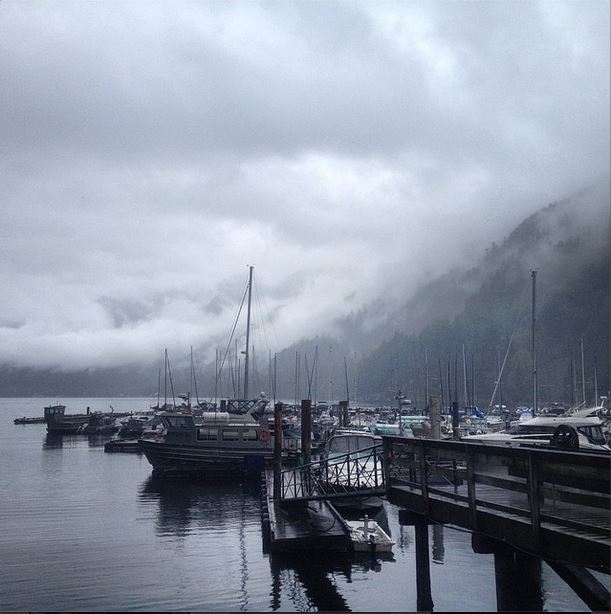 In our photo of the day, CNN's Martin Savidge  shares his view of British Columbia.

Savidge is reporting from a submarine there to give our viewers a look at the challenges of the underwater search for MH370.

"Breathtaking even in the rain," he says. 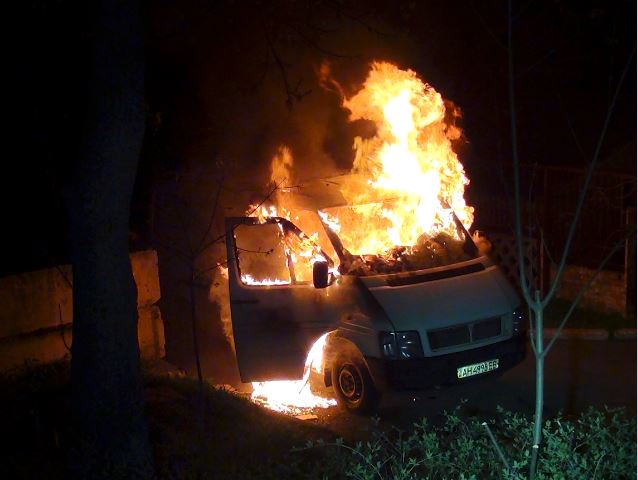