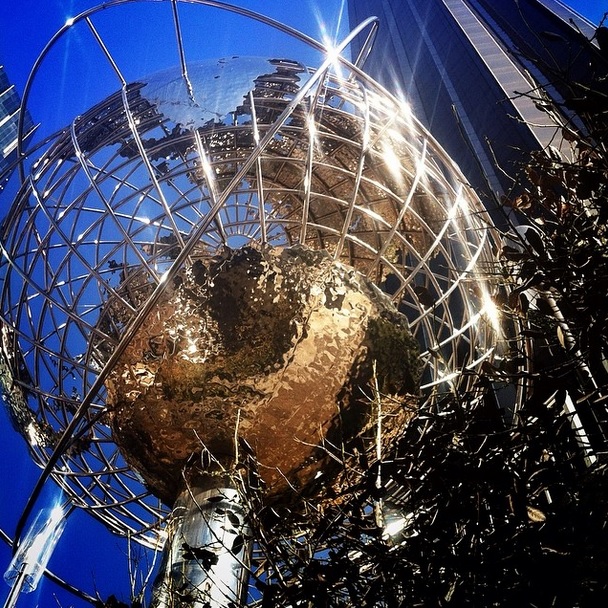 What would you do if you lost your job? Look for another one? Apply for benefits? Take some time off?

One man in Utah – Daniel Smith – didn't do any of that. Living off his savings, he decided to spend a month committing random acts of kindness.

He gave out free gift cards in a Walmart parking lot and distributed care packages for the homeless, among other things. Videos, shot by his wife, got a lot of attention, and we're happy to say, Daniel now has a job. Donations have also flooded in for him to continue his work, so he's adding another "month of acts of kindness." We'll let you know how he does.

If you have #GoodStuff news, let us know!

With the ongoing developments across the eastern part of Ukraine – reports armed kidnappers have taken two Ukrainian soldiers hostage, protesters seizing a mayor's office, and Ukrainian tanks rolling under Russian flags – it is unclear how much is due to Russian sympathizers, or Russians themselves.

CNN's Chris Cuomo spoke to Anissa Naouai, host of “In the Now,” and Senior Political Correspondent for “Russia Today,” for her perspective:

Cuomo: "There are two battles going on. There’s one on the ground and there’s one in the air, and by that I mean, in the media about what’s going on in the ground. What is your take about who is causing the trouble in Ukraine?"

Naouai: "The media war is rampant… the rule of the game that’s been set up is basically that everything that comes out of Russia is automatically deemed Russian propaganda. Everything that’s coming out of Kiev is automatically taken as fact, and that’s where it becomes really difficult because certainly the foreign ministry here in Moscow and even the Kremlin, some of their statements have been very calm to the point, yes, but they try to base them on facts. Whereas the stuff coming out of Kiev is also really difficult to verify..."

What do you think?