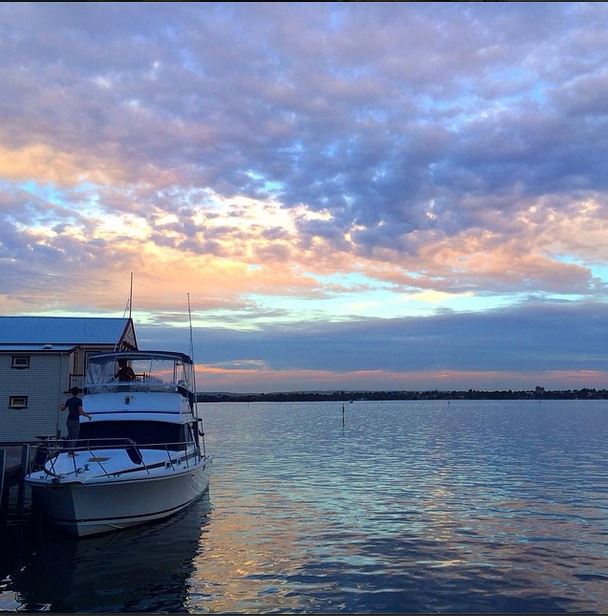 Defense Secretary Chuck Hagel on Ukraine: 'We Are Always Looking At Options We Need to Take'

Some 40,000 Russian troops are massed along the Ukraine border but Moscow is telling Ukrainians and the west that it’s no cause for concern.  Sciutto asked Hagel, who’s traveling in China, if Russia is looking for any excuse to go in.

SCIUTTO: Are you more concerned today than you were, for instance, last week, that Russia will take the next step and go into eastern Ukraine?

CHUCK HAGEL, U.S. DEFENSE SECRETARY: We're always vigilant and we’re always looking at the options that we need to take. As you know, General Breedlove, who is our supreme allied commander, has been tasked by NATO to come up with new and additional measures and options. He will be reporting those options back to me, as well as to NATO. So we don't take anything for granted.

Watch the preview clip above and see this full interview on "The Situation Room" Wednesday at 5:00 p.m. ET on CNN.

Yes, it is news that Clinton is officially “thinking” about 2016 run: Hillary Clinton said two important things about a potential presidential run and then got a sweet question from a little girl that literally left her speechless.

Clinton seemed loose and at ease, even candid, during appearances Tuesday in California and Oregon.

And she acknowledged, when asked whether she’ll run in 2016, “I am thinking about it.”

Actually, this remark is a development.

Everyone already knows about the nascent campaign launched on Clinton’s behalf by super PACs not affiliated with her. They know that other Democrats consideringa run are, for now, sitting on the sidelines waiting for her to fish or cut bait.

As recently as January, CNN’s Dan Merica points out that Clinton specifically said she was not thinking about 2016 but would be doing so in the future.

So when she says she’s “thinking about it,” that’s news. The future, apparently, is now.

For more on "Inside Politics" with John King, visit CNN.com/Politics.

The Prince, the Play Date and a Small Incident of Theft

Taking your baby along to a new playgroup can be nerve-wracking.

You don't want any fuss, you just want to blend in. You hope, and pray that your kid isn't the one that screams, hits or breaks something.

All you want is to slip in, sit down and be told how beautiful and well-behaved your little one is.

Prince George was put to the test Wednesday at a specially convened play group in Government House, Wellington, New Zealand.

The 8-month-old was never going to just slip in because he had brought the world's media with him but he didn't scream, hit or break anything ... just one incident of theft.

Amelia Howe was playing with a plastic block. George grabbed it, Amelia screamed and Mr and Mrs Howe apologized to the Duchess.

They later explained that Amelia had hurt herself by biting down too hard on the toy.

"This one was chewing on a toy and she's teething so she bit it and it obviously hurt her. She dropped it and the toy got flogged and that was the end of it," her father said.

There were no hard feelings and the Howes are hoping Amelia will stay in touch with her new British playmate. A royal wedding in 30 years' time?

The event was organized by the parental support group, Plunket, and a diverse group of families were invited including a single mum and gay couple.

All the 10 babies attending were born within a few weeks of Prince George. He was the biggest: "quite a bruiser" said one onlooker.

"In many ways they're in the same boat as all of us who are trying to get used to it and it was just very nice to have a relaxed time," he said, describing young George as "very intrepid."

The playgroup was Prince George's main event in New Zealand.