Pistorius: 'I Sat Over Reeva and I Cried'

Oscar Pistorius wailed on the stand today as he described his panic upon realizing his gunshots had killed girlfriend Reeva Steenkamp.

"She wasn't breathing," the track star heaved as he described the February night more than a year ago. The judge adjourned the murder trial as Pistorius' emotions unraveled and later ended proceedings for the day.

The Olympic sprinter had been explaining how he came to shoot Steenkamp, and how it didn't dawn on him at first that she, and not an intruder, may have been behind the bathroom door at which he fired his pistol.

"I didn't want to believe that it could be Reeva inside the toilet," he testified.

END_OF_DOCUMENT_TOKEN_TO_BE_REPLACED 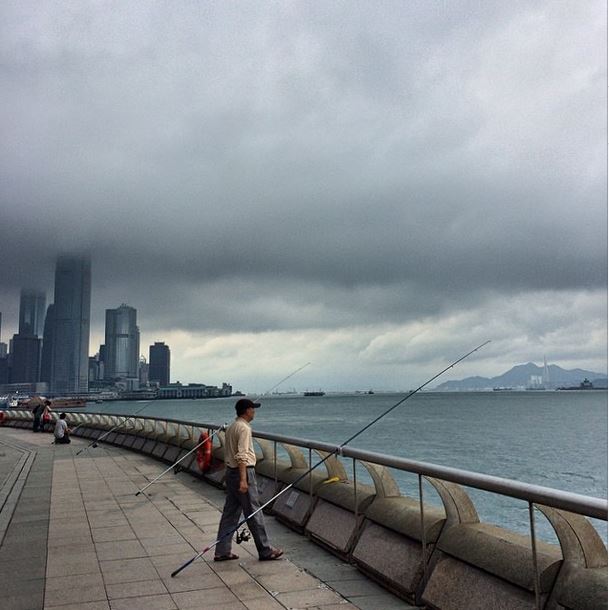 "New Day" Photo of the Day

As he watches men fish by the water in Hong Kong,  CNN writer Jethro Mullen shares this photo and writes “Low clouds and high hopes.”

If you have photos you'd like to share with us for our picture of the day, send them our way for consideration. 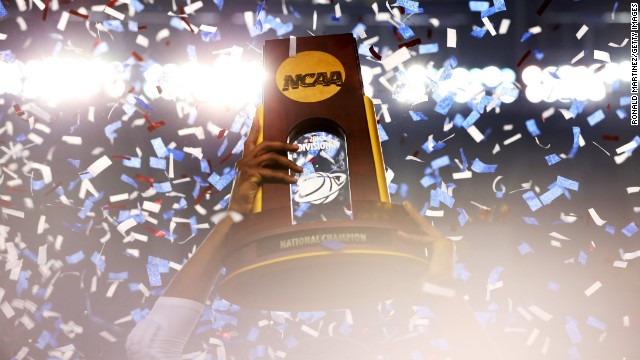 Search teams are listening closely for more pings off the coast of Australia in the hunt for missing Malaysia Airlines flight 370. UConn claims the 2014 NCAA men's basketball championship over Kentucky. And taunting may have played in a role in last week's Fort Hood shooting.