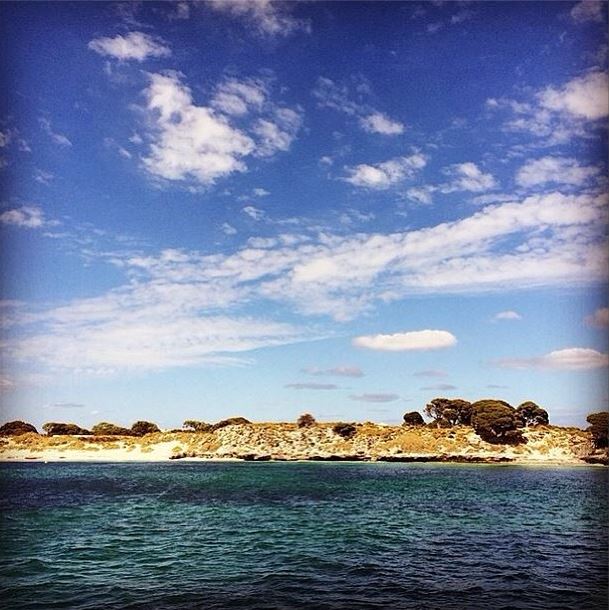 General Motors has recalled nearly 7 million vehicles so far this year, almost as many cars and trucks as it recalled in the United States over the last four years combined.

The 7 million figure includes recalls in Canada and Mexico as well as cars and trucks exported outside of North America that needed to be recalled and fixed.

The latest was on Monday when GM recalled 1.3 million vehicles, mostly in the U.S., to fix a problem in power steering.

The company said Monday it will take a $750 million charge against earnings in the first three months of the year to cover the cost of all the repairs, up from its earlier estimate of $300 million.

But the company is now getting grilled because it took 10 years between the time it discovered a problem with an ignition switch and its decision to recall 2.6 million of the small cars earlier this year. That flawed switch, which could shut off the car while driving and disable the airbag, power steering and anti-lock brakes, has been tied to at least 13 deaths.

GM CEO Mary Barra met with some of the families of people killed in those cars at the company's Washington, D.C., offices Monday night, the company confirmed.

Laura Christian, the birth mother of Amber Marie Rose, says the CEO can apologize but  it's "too little, too late."

Her daughter was 16 when she died in a car accident  as her ignition was off and her airbags were disabled when her 2005 Chevy Cobalt slammed into a tree.

After a surge of sign-ups on the last day for open enrollment, Obamacare is on track to hit the White House's original target of 7 million people signing up, a senior administration official said Tuesday.

Watch this story and more from today's "Inside Politics" segment with John King above.

The United States and Israel are discussing the possible release of Israeli spy Jonathan Pollard as part of efforts to save fragile Middle East peace negotiations, according to sources familiar with the talks.

No decisions have been made about Pollard's release, which the sources cautioned was far from certain and would need to be approved by President Barack Obama. Pollard's possible release was being discussed as part of a broader agreement that had not been finalized.

Talk of Pollard's possible release came as Secretary of State John Kerry traveled to Israel Monday to try and mediate a dispute between Israel and the Palestinians over the release of Palestinian prisoners.

In exchange for Pollard's release, the sources said that Israel would have to make significant concessions to the Palestinians, which could include a settlement freeze, the release of additional prisoners beyond the current group in dispute and an agreement to continue peace negotiations beyond the end of April deadline.

Pollard, a former U.S. intelligence analyst arrested and charged with spying for Israel, was convicted in 1987 and is currently serving out a life sentence in the United States. His imprisonment has been a source of tension between the U.S. and Israel.

But with peace talks between Israel and the Palestinians faltering, his release is being considered as a possible incentive for Israeli concessions.

Israel has in the past tried to link Pollard's release to peace negotiations. Current and former U.S. officials and experts have suggested the United States government might tie his release to a comprehensive peace deal between the Israelis and Palestinians.

Pollard is up for parole consideration in November 2015, and the United States is running out of time to use his possible release as leverage with Israel.

At the White House briefing Monday, Press Secretary Jay Carney said it is a "complicated issue" and declined to "get into details" about the negotiations. "And with regards to Mr. Pollard, he is a person who was convicted of espionage and is serving his sentence, and I don't have any update on his situation," Carney said.

But the fact the United States is willing to discuss his release before even a framework agreement has been reached between the parties shows the extraordinary efforts Washington is making to salvage the troubled negotiations.

When asked about whether Pollard was a topic in Kerry's talks with Israeli Prime Minister Benjamin Netanyahu, State Department spokeswoman Jen Psaki said, "Jonathan Pollard was convicted of espionage and is serving his sentence. I do not have any update for you on his status."

Kerry met Monday with Netanyahu and was expected to meet with Palestinian President Mahmoud Abbas Tuesday.

The negotiations, which began in July, have hit a snag over whether Israel will agree to release more than two dozen prisoners, including 14 Arab Israelis who Israel considers terrorists. They were scheduled to be freed on March 29 and now Palestinian negotiators are threatening to end the negotiations over the delay.

Israel has already released three groups of prisoners, most of whom have served lengthy prison terms for attacks on Israelis, but this final release is especially contentious because it includes convicted murders. Netanyahu has said he would seek approval for any further releases with his cabinet, which has been critical of the previous releases.

Netanyahu has also said he would not release any more prisoners if President Abbas did not agree to continue negotiations and to stop threatening to seek recognition for Palestinians before international bodies.