CNN exclusive: Amanda Knox says, 'I did not kill my friend'

If she had been at the scene of the crime, forensic evidence would prove her guilt, but Amanda Knox says there is nothing - no DNA, no hair, no footprints, no handprints - to show she was there.

Knox spoke in an exclusive interview with CNN on Thursday, two days after an Italian court released an explanation of her conviction.

In a retrial, Knox and Raffaele Sollecito, her then-boyfriend, were found guilty in the 2007 death of Meredith Kercher, Knox's onetime roommate.

"I did not kill my friend. I did not wield a knife. I had no reason to," Knox said.

"In the month that we that we were living together, we were becoming friends. A week before the murder occurred, we went out to a classical music concert together ... We had never fought."

Knox struggled to speak at moments in the interview, seemingly overcome by emotion and thoughts of Kercher. But, for the most part, she was calm, collected and methodical in how she broke down arguments in the case.

In its more than 300-page document, the Florence appeals court said a third person convicted in the murder, Rudy Guede, did not act alone, and cited the nature of the victim's wounds.

Ruling Judge Alessandro Nencini, who presided over the second appeal in the case, said Kercher and Knox disagreed over the payment of the rent in the house they shared in Perugia and that "there was an argument then an elevation and progression of aggression."

Knox dismissed those allegations out of hand.

"If I were there, I would have traces of Meredith"s broken body on me. And I would have left traces of myself around - around Meredith's corpse," she said.

"And I - I am not there. And that proves my innocence."

MORE ON THE SAGA:

An Italian court says it convicted Amanda Knox and her former boyfriend of murdering her onetime roommate in part because of evidence showing that more than one person killed the British student.

The Florence appeals court released its explanation Tuesday, less than three months after it convicted Knox and Raffaele Sollecito in Meredith Kercher's 2007 death in a retrial.

In the more than 300-page document, the court said that a third person convicted in the murder, Rudy Guede, did not act alone, and cited the nature of the victim's wounds.

Last year, May 2013, Chris Cuomo sat down with Knox and she told him she's scared to return to Italy to face a new trial nearly six years after her study-abroad roommate's slaying. But she's considering it.

"I'm afraid to go back there," she said.

"In Italy," she added, "people think it's arrogant of me to sit here in the United States and have a book come out and defend myself. And first of all, I find that incredibly unfair, because I have the right to defend myself. And no one can ask me to just shut up because it's convenient. But at the same time, I want to prove to them that I care about what's going on."

See gallery of evidence in case:

The knife: The prosecution in 2009 said that a knife found in Raffaele Sollecito's house has the DNA of Amanda Knox on the handle

AMANDA KNOX: 'I'M AFRAID TO GO BACK' TO ITALY 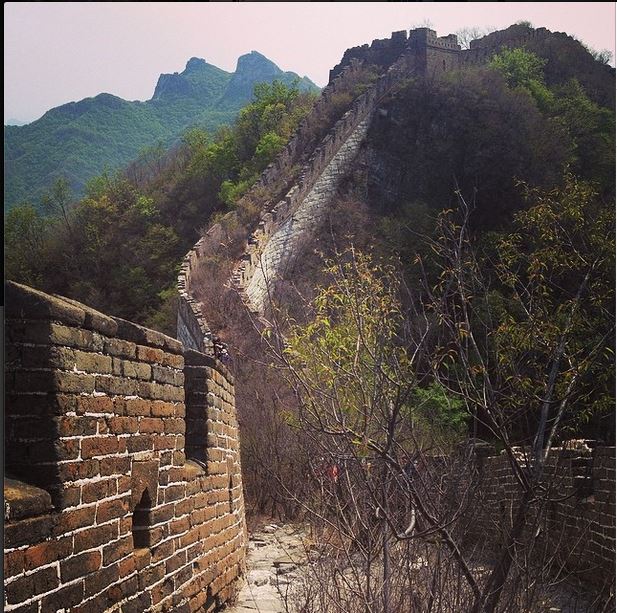 Photo of the Day: See Great Wall of China

In today's photo of the day, CNN reporter Ivan Watson shares this picture of an unreconstructed stretch of the Great Wall of China.

"Our members know me, all right? And, but you know, sometimes I can rip people just a little too much, sometimes,” he said. “This wouldn't be the first time.”

Boehner said there’s no secret conspiracy to pass a bill, but if Obama works with Congress on other issues, there is the potential for some sort of immigration accord.

Meanwhile, Sen. Chuck Schumer of New York told the New York Daily News there would be an immigration bill on President Obama’s desk by June or July.

Schumer said it likely would not be the bipartisan comprehensive plan passed in 2013 by the Senate – but predicting any kind of a reform bill was bold.

It is hard to see how anybody can craft a bill in the next few months that would satisfy Democrats – who insist there should be a pathway to citizenship for otherwise law-abiding undocumented immigrants – as well as Republicans, who insist the opposite.

See MORE from today's "Inside Politics" with John King 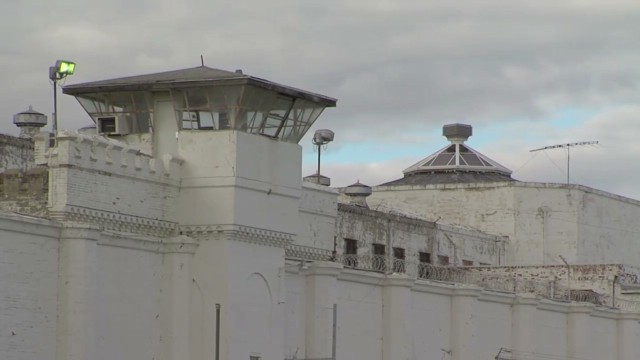 The botched execution of an Oklahoma inmate who died of a heart attack after his vein apparently “exploded,” has resurrected national conversation about the death penalty in the United States.

The total number of executions and death sentences continues to drop each year nationwide, but capital punishment remains legal in 32 U.S. states and approximately 3,095 inmates in 35 states are awaiting execution.

Of these 32 states, lethal injection is the most commonly used practice of carrying out the death penalty, but other procedures include electrocution, gas chamber, hanging and firing squad.

SEE LIST BELOW FOR THE METHODS EACH STATE USES:

*Utah no longer offers the firing squad as an option, but would allow it only for inmates who chose this method prior to its elimination .

*Oklahoma offers firing squad only if lethal injection and electrocution are found unconstitutional.