Our new Flipboard magazine, 'Your New Day,' a publication that will allow us to dive deeper into the issues and topics we feature on-air has launched!

For those unfamiliar with Flipboard, it is an app that functions as a personal magazine and is designed so users can easily flip through stories, videos and images on almost any topic imaginable.

To access our magazine, download the Flipboard app on your smart phone or tablet, and search for 'New Day' in the bar on the top, right-hand corner, or click on the link below.

Chris Cuomo sits down with Flipboard to discuss his approach to journalism and what inspires him. 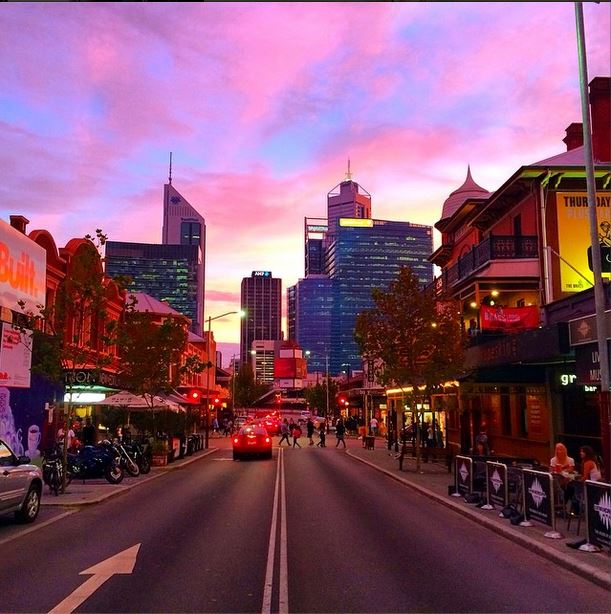 Flight 370: The Search For Debris Continues

If search teams are able to find debris confirmed to be from the plane, it will help officials figure out roughly where the aircraft went down.

Aviation journalist Jeff Wise explained some of the process on "New Day."

Officials would then be able to focus the search under the water to try to find larger pieces of wreckage and the all-important flight data recorder, which may hold vital clues about what happened on board the night the plane disappeared.

U.S. hardware designed to help with that task arrived Wednesday in Perth, the western Australian city that is the base for the search efforts.

The United States sent a Bluefin-21 autonomous underwater vehicle, which can search for submerged objects at depths as low as 14,700 feet (about 4,500 meters), and a TPL-25, a giant listening device that can help pinpoint the location of pings from the flight data recorder. Towed behind a ship, the TPL-25 can detect pings at a maximum depth of 20,000 feet (about 6,100 meters).

Time is against that part of the search though as the plane's pinger is expected to run out of power within the next two weeks. The Indian Ocean has an average depth of about 13,000 feet (about 4,000 meters).

Before Season Finale, A Behind-The-Scenes Look At Duck Dynasty

CNN’s Kyra Phillips takes a selfie with the couple behind “Duck Dynasty” before their season 5 finale Wednesday, March 26, 2014.

Their hit show has earned them top ranking as the most watched reality show in cable history, but it came under fire after Willie's father, Phil, made some controversial comments to GQ Magazine.

In the January issue, Robertson said homosexuality was a sin and put it in the same category as bestiality and promiscuity.

"It seems like, to me, a vagina - as a man - would be more desirable than a man's anus. That's just me. I'm just thinking: There's more there! She's got more to offer. I mean, come on, dudes! You know what I'm saying? But hey, sin: It's not logical, my man. It's just not logical," he's quoted as saying.

Wednesday night marks the end of the fifth season, airing in the wake of the firestorm where the patriarch was first suspended and then reinstated in the show.