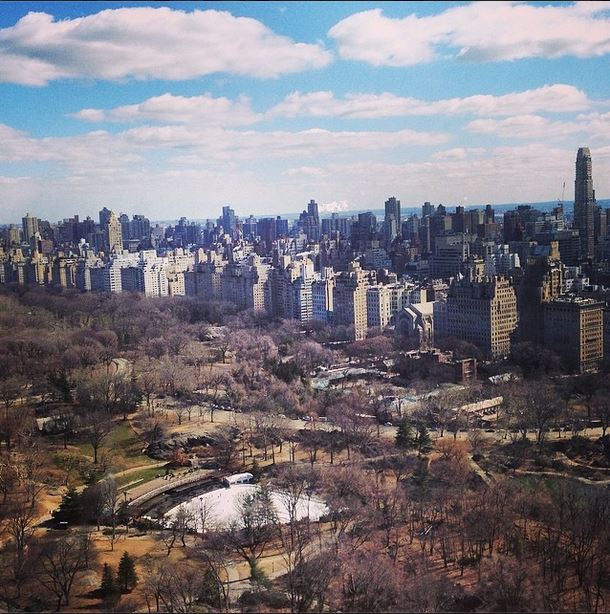 Tuesday's search for Flight 370 was called off on account of weather, Australian officials said.

Gale-force winds, large waves, heavy rain and low clouds were lashing the search area, making it impossible to dispatch surveillance planes to the scene and making it all but impossible to spot anything from ships.

But even with more searchers and equipment and calmer weather, the effort will still face severe challenges.

The area is extraordinarily remote - some 1,500 miles from Perth, Australia, where military surveillance planes capable of searching the site are being based. It is also astoundingly large - some 400,000 to 500,000 square miles of ocean.

"With eight hours of flying to and from the search region, the fleet of P-3 Orion aircraft and other military aircraft have only a precious few hours to scour the search tracks they have been given," Australian Defence Minister David Johnston said.

The official said his first priority is confirming the debris is from the missing plane.

"The first thing we want to do is extract some wreckage, if there is any, from the surface of the ocean down there...and identify it as being part of the aircraft."

CNN's Kate Bolduan interviews Australia's Minister of Defence and Vice Chief of Defence on the search for MH370.

You Probably Shouldn't Park There, Officer

In today's edition of the "Good Stuff," a teen steps into action and tickets an officer for a parking violation. CNN's Michaela Pereira reports.

Texas teen Annie James, 14, got upset when she spotted a patrol car parked on a curb that was designated as a "no parking" zone.

"He was parked on the side of the building," James said. "It said it was a fire lane all the way around."

Officer Tommy King patrols the apartment complex and keeps the criminals away. On this day, he parked his car next to the leasing office.

"I came to get my car and I saw a piece of paper on my windshield," King said. "I took it off, read it and started laughing."

James told King in her note that he was in violation for parking in a fire lane, parking on a curb and for backing into the spot.

The apartment complex requires all residents to pull "head first" into spots when parking, a rule that is clearly stated all over the property.

James asked the officer to pay a $10 fine to the manager.

"I thought it was neat that she made it for $10 but she didn't make it to herself," said King.

See the full story at CNN affiliate KPRC and if you have #GoodStuff news, let us know!