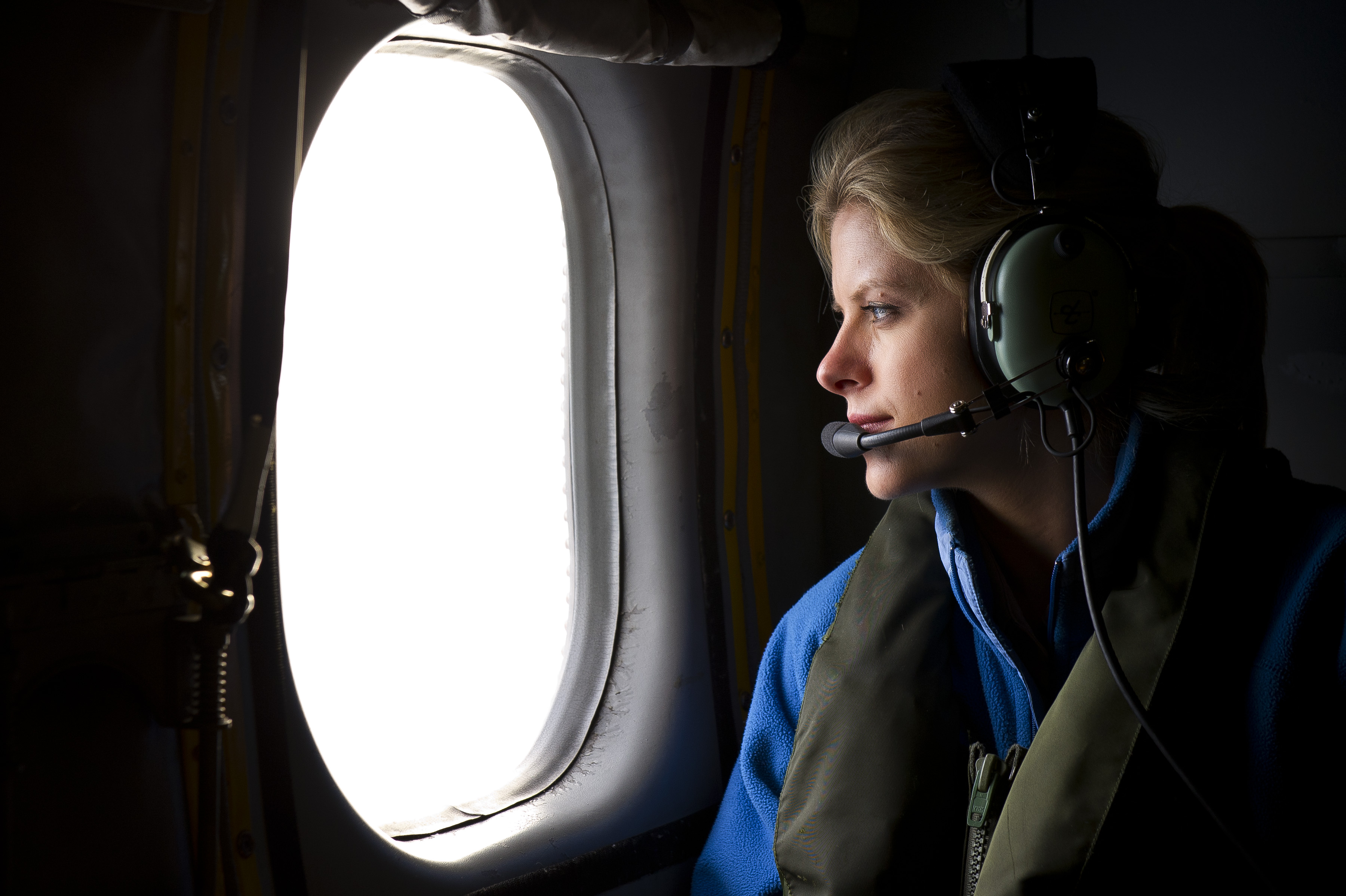 For more than two weeks, satellites, planes and ships have been deployed to scour huge swathes of ocean for clues relating to the mysterious disappearance of Malaysia Airlines Flight 370 and the 239 people on board.

So far, an area covering 2.97 million square miles - almost the size of the United States - has yielded some leads but no proof of where the Boeing 777-200 is or what happened to it. In the past week, the spotlight has shifted to an expanse of the Indian Ocean more than 1,500 miles (2,400 kilometers) southwest of Australia, triggered by satellite images showing "suspicious" objects floating in the water.

Sunday the U.S., Australia, China and New Zealand all joined in the search. CNN's Kate Bolduan was there in a New Zealand's P3 Orion to bring the search to our viewers.

“We've now reached the search area, four hours in and sitting through the flight you truly begin to understand how remote this area is,” Bolduan reports.

"Weather conditions out here change in a split second. One moment almost zero visibility,  the next, the fog vanishes and it's clear for miles.  Either way, there's ocean as far as the eye can see."

In today's edition of the "Good Stuff," a high school baseball player springs into action to save an umpire. CNN's Michaela Pereira reports.

Alex Norwood, 16, said the incident happened between the second and third innings: The umpire just collapsed.

Norwood said his instincts kicked in and he ran over to help the umpire, who was suffering from some sort of medical emergency.

“They had gotten to call 911 and they said, ‘Does anyone know CPR?’ I got certified a little while ago, I checked for a pulse and started doing compressions,” Norwood said.

See full story at CNN affiliate WSB  and if you have #GoodStuff news, let us know!