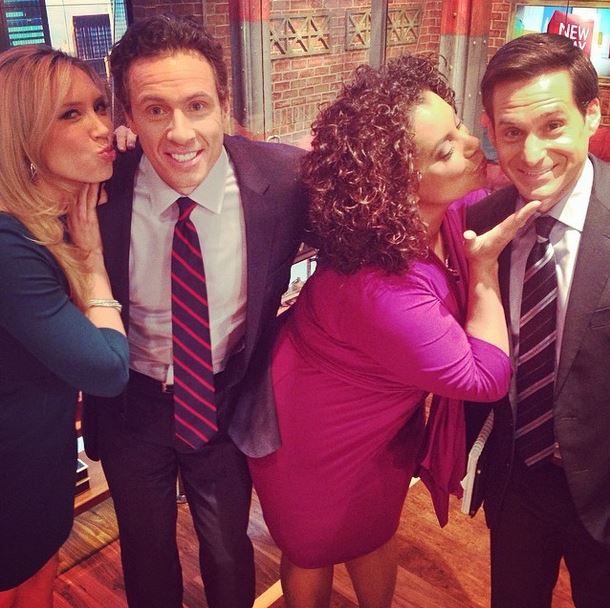 What Do Satelitte Images Really Show?

The search for possible debris from Flight 370 ends as night falls in the southern Indian Ocean and we examine the information learned on Thursday.

The area is a remote, rarely traveled expanse of ocean far from commercial shipping lanes.

Taylor called the information "a good lead" though he expressed doubt about finding the plane and how the currents could impact the search.

"These things do not stay in one place," he said.

Taylor also explained that a 'gyre' is a circular ocean current that could accumulate trash in the water.

"This could be a patch of trash," he added.

The latest lead in the disappearance of Flight 307 hasn't been proven correct or incorrect, fueling questions as to whether the spotted objects in the Indian Ocean are really from the missing flight.

Satellites captured images of the objects about 14 miles (23 kilometers) from each other and about 1,500 miles (2,400 kilometers) southwest of Australia's west coast. The area is a remote, rarely traveled expanse of ocean far from commercial shipping lanes.

CNN's Tom Foreman took a deeper look at the possibilities on both sides of the debate on "New Day" Thursday.

Foreman said the information has credibility because Australian Prime Minister Tony Abbott announced the findings before the Australian House of Representatives in Canberra.

No government would want to publicly announce wrong information and that makes the lead a big deal.

"New and credible information has come to light in relation to the search for Malaysia Airlines flight MH370 in the southern Indian Ocean," Abbott said. "The Australian Maritime Safety Authority has received information based on satellite imagery of objects possibly related to the search."

However,  Foreman added we must still be doubtful because the Chinese government also announced satellite data earlier in the search that later turned out to be nothing.

The reporter also mentioned the size of the debris as both a potential clue and a reason to be doubtful.

"Can yet get something like that out of a plane like this?" Foreman asked? "Yes, you can."

But here's the doubt: "If it's that big and it came from this plane, how can it float for 12 days out here? That's a big question."

Sarah Bajc was preparing to move to Malaysia with her domestic partner Philip Wood.

He is one of the Americans on board Malaysia Airlines Flight 370.  Bajc responded to new reports Thursday that possible plane debris was spotted by satellite in the south Indian Ocean off Australia.

Bajc said after 13 days of the plane missing, this new information could be "one more lead that may or may not come true. I'm cautiously pessimistic."

Bajc holds out hope that the plane was instead taken somewhere and Wood is still alive.

When asked if she's frustrated at the communication from the Malaysian authorities and Malaysian Airlines, Bajc differentiated between the government and the private company.

She gave the airlines a bit of a pardon saying, "I think they're completely overwhelmed, the lack of communication is completely understandable."